Aflaj And Camel Racing In UAE Added To UNESCO’s List...

So far 11 cultural activities and traditions from the UAE have been registered by UNESCO.

The Department of Culture and Tourism (DCT Abu Dhabi) has announced the inclusion of two key elements Aflaj and camel racing in UAE on the United Nations Educational, Cultural and Scientific Organization’s (UNESCO) Representative List of Intangible Cultural Heritage. 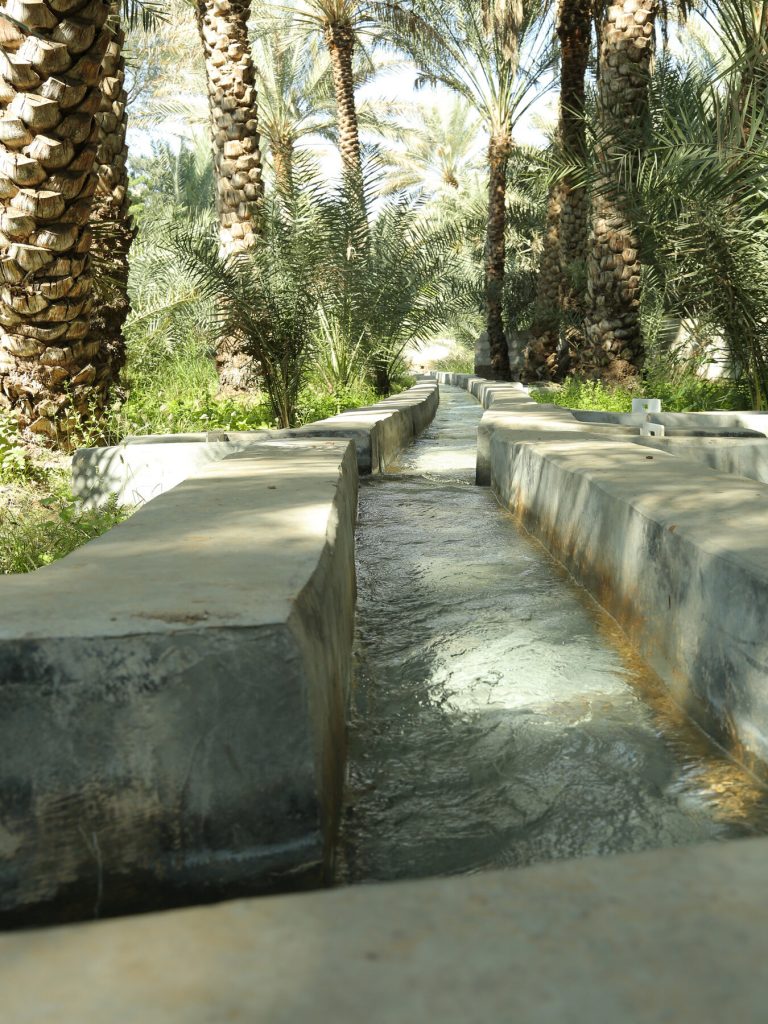 The traditional Aflaj system of water channels used for farm irrigation in Al Ain has been submitted as a UAE element of intangible cultural heritage, while the camel races have been submitted jointly with the Sultanate of Oman. 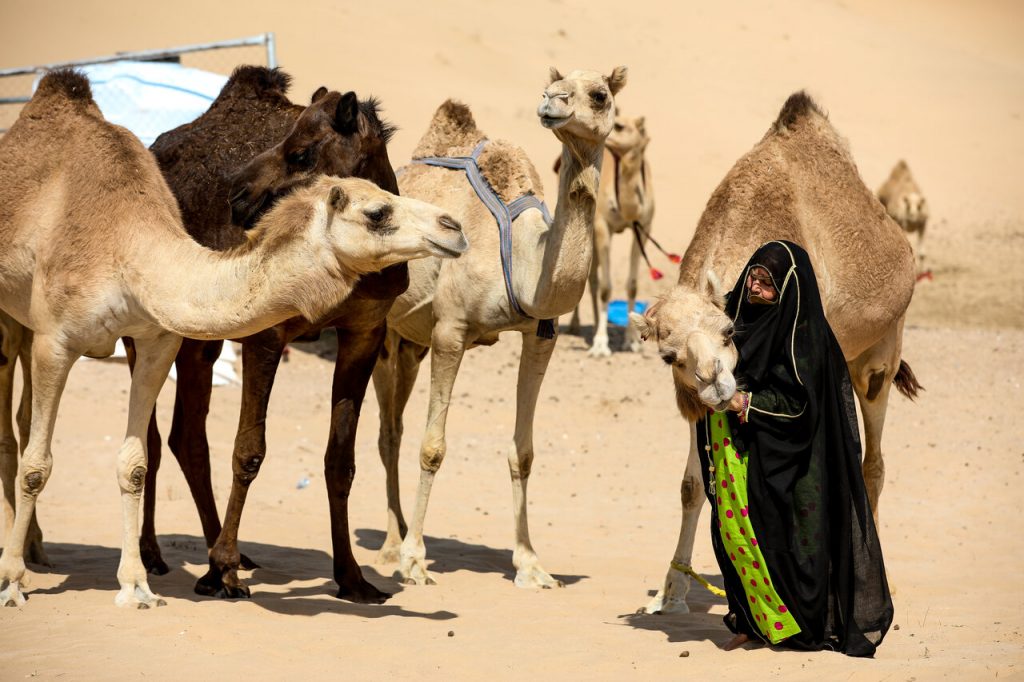 The inclusions of these submissions are a culmination of the joint efforts made by the Ministry of Culture and Youth and DCT Abu Dhabi to showcase the UAE’s rich cultural heritage internationally and to preserve traditions for future generations. The inclusion of the aflaj and camel racing as cultural heritage on the Representative List will be awarded to the UAE at the 15th session of the Intergovernmental Committee for the Safeguarding of the Intangible Cultural Heritage of UNESCO, held virtually at its headquarters in Paris from 14th to 19th December. 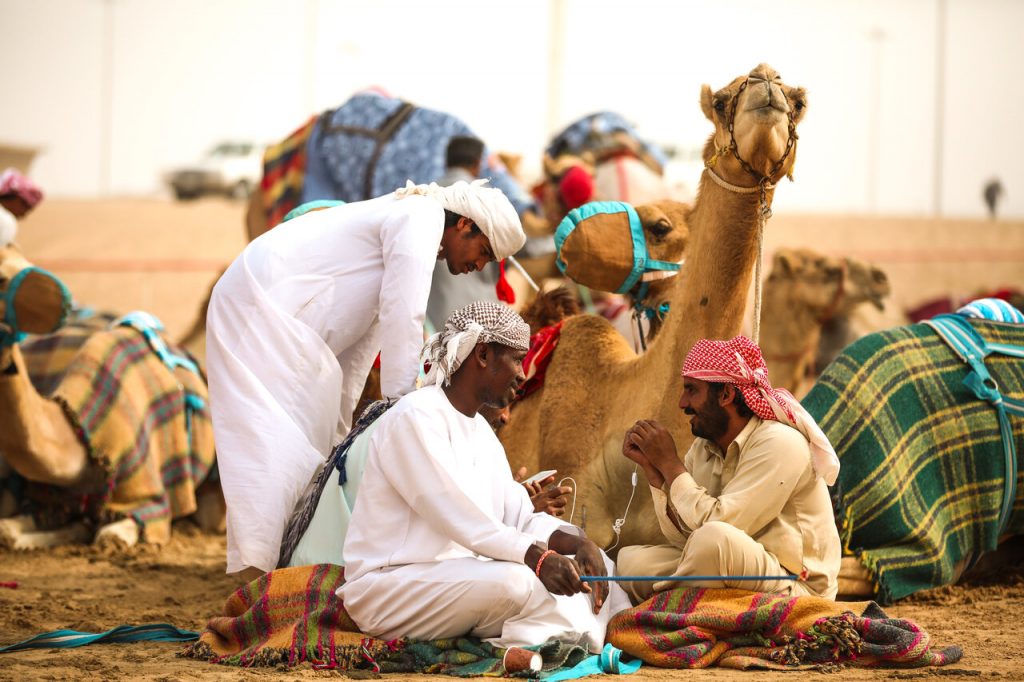 To date, the UAE has successfully registered 11 cultural activities and traditions on the Representative List of the Intangible Cultural Heritage of Humanity through joint national, regional, and international submissions, strengthening the country’s position as an active member in the Committee. The first of the latest inclusions on the list, Aflaj, highlights the significance, knowledge and skills relating to the construction and maintenance of the UAE’s traditional irrigation network system, which aimed to ensure a fair distribution of water. The second inclusion, camel races, focuses on the art of racing and is deemed a festive social practice embodying Arab heritage. 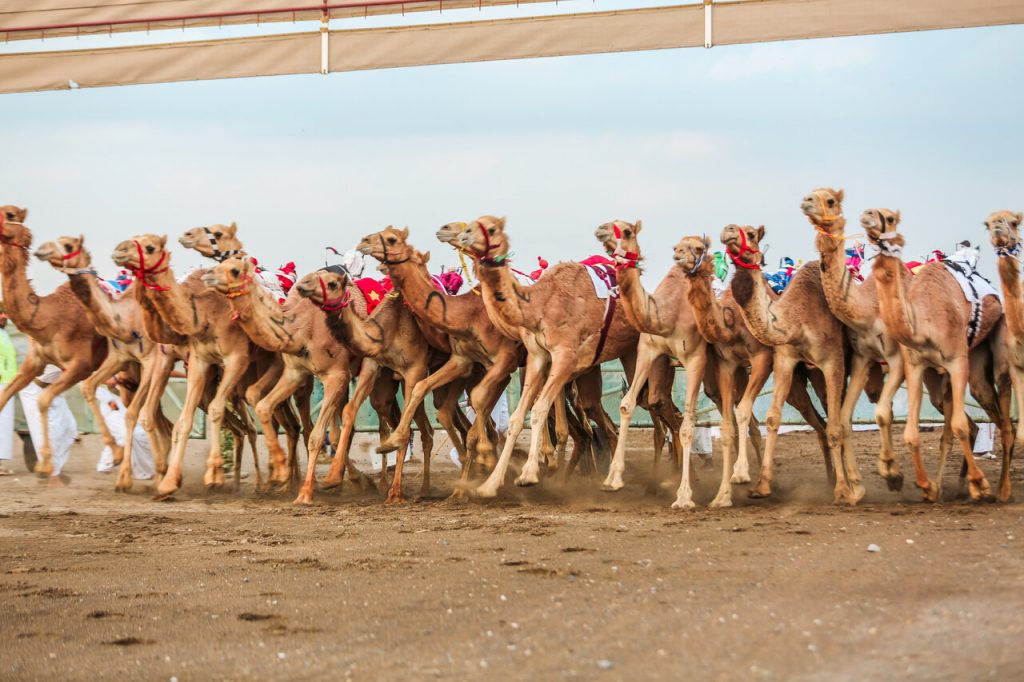 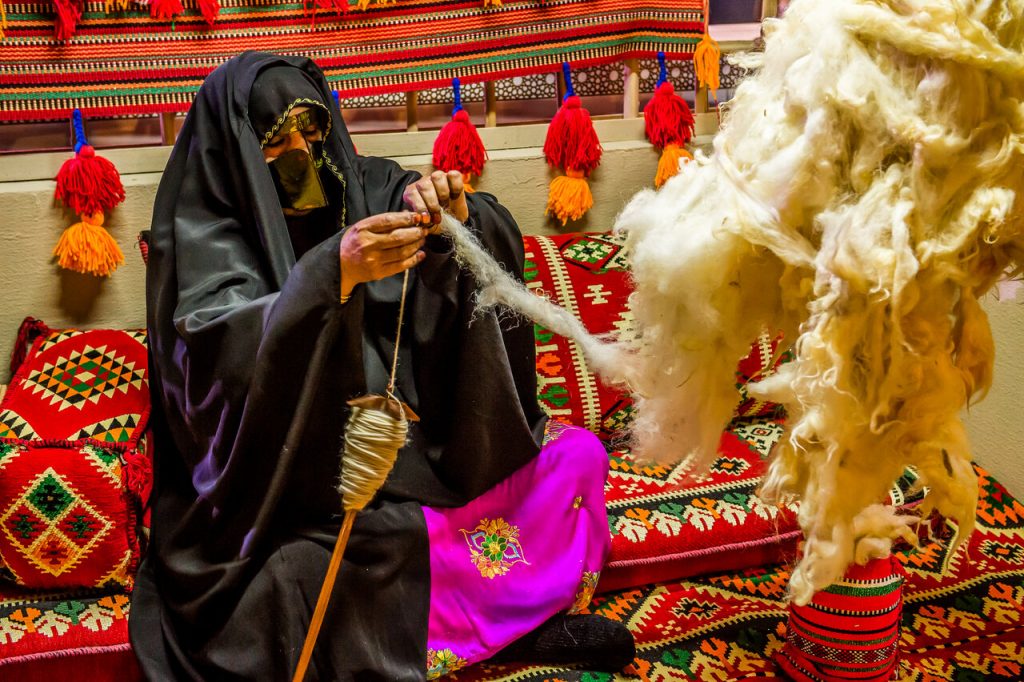 Aligning with the directives of the country’s wise leadership in preserving the national heritage and safeguarding culture for future generations, the UAE is working to include Arabic calligraphy, camel footwear, and Harees in the next edition of the UNESCO Representative List.