Al Ain Zoo is a popular stop for travelers and families who want to learn more about local wildlife and national conservation efforts.

Al Ain Zoo has achieved 93 percent awareness, a direct result of the waste reduction campaign that took place in the last quarter of 2020 targeting visitors, staff, and contractors. 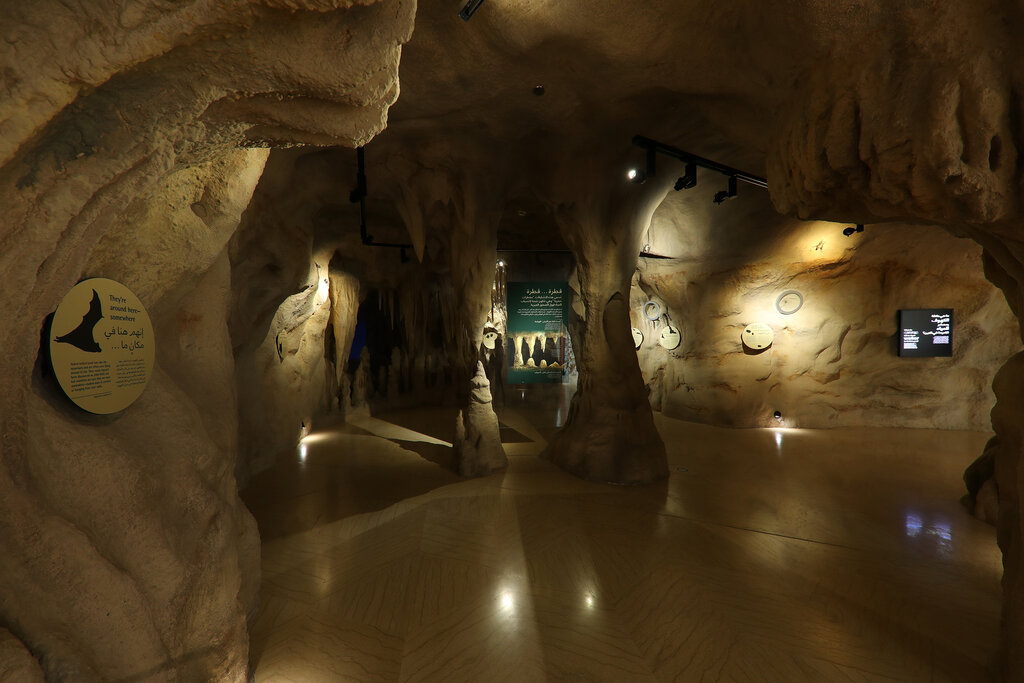 Commenting on this achievement, Amna Manea Al Otaiba, Director of Environment, Health, and Safety department at Al Ain Zoo, said, “We implemented the 3Rs hierarchy in our waste reduction campaign, consisting of the three essential elements in waste management: Reduce, Reuse, and Recycle. This helped serve our mission as an organization promoting sustainability and protecting the environment. To achieve wider success and more accurate results during the campaign, we targeted multiple demographics, resulting in the measurable positive impact of the campaign with an awareness increase of 28 percent.”

Mariam Hamad Al Rashdi, Senior Officer Environment at Al Ain Zoo, who devised the activation, said, “The campaign lasted for a month, targeting 331 people with various awareness messages highlighting the importance of managing behaviour around and use of natural resources, and the impact it will have on future generations and life on planet earth. Islam teaches us not to be wasteful and as our leadership encourages in the teachings of the late Sheikh Zayed bin Sultan Al Nahyan, we must protect the environment and natural resources God has provided us with.” 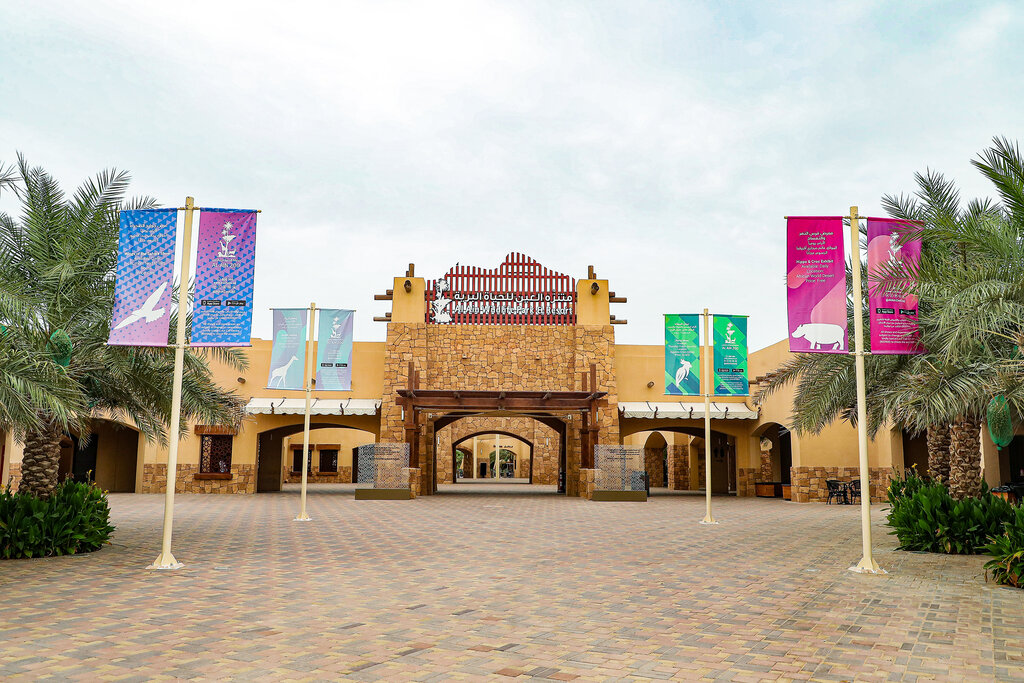 “We conducted a poll before the campaign which reflected 65 percent of awareness amongst participants. In a second poll conducted at the tail end of the campaign, we saw this figure rise to 93 percent, a staggering increase of 28 percent. We ensured that we included samples representative of the most influential demographics. This included three segments, visitors, which mostly represent a segment concerned with the environment and its protection, staff and colleagues whose conserving nature forms their main goal, and finally those in janitorial positions and waste disposal who achieved the highest increase of awareness with 42 percent.”

“The 3Rs hierarchy sets clear targets for waste management, Reducing waste being the highest priority. This can be achieved by moderating consumption, such as choosing items with less packaging. Reuse would be the second step achieved through choosing items that can be used repeatedly such as replacing single-use plastic bags with reusable ones or donating items in good condition to charities. The last step is Recycle waste into new items or new useful products, such as recycling items made out of glass or paper or plastic or aluminum.”