Yas Marina Circuit is undoubtedly one of Abu Dhabi’s most iconic landmarks.

Designed by renowned German engineer Herman Tilke, the circuit broke ground in 2007, and officially opened to much fanfare in October 2009.

Since then, the cutting edge circuit – which has an estimated total construction cost of AED 3.792 billion – has been hosting the final leg of the Formula 1 season annually. 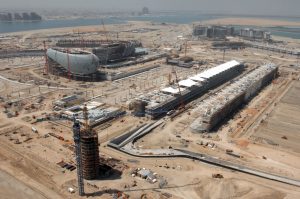 To celebrate its tenth year, before and after photos of the circuit have been circulated to give the public a glimpse of Yas Marina Circuit’s extraordinary history. 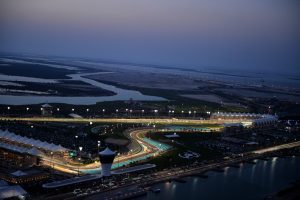 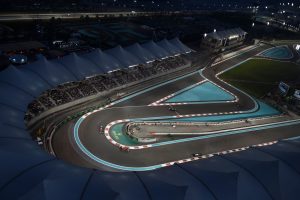