With a fleet composed of brand-new Airbus A321neo aircraft, the airline will have the lowest environmental footprint among its competitors in the region. 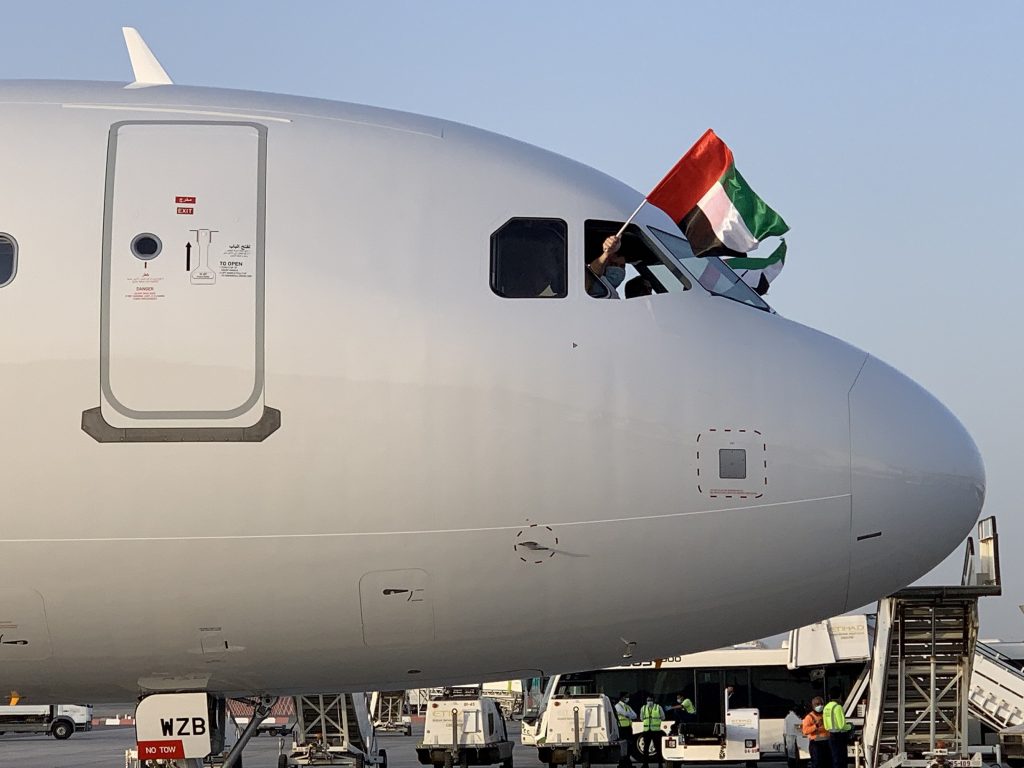 Wizz Air Abu Dhabi, the newest national airline of the UAE confirmed that Athens will be its inaugural destination, with flights from Abu Dhabi International Airport starting on 15th January 2021. Fares start as low as AED 129*, with tickets already on sale on wizzair.com (which also has an Arabic booking website) and the airline’s mobile app. 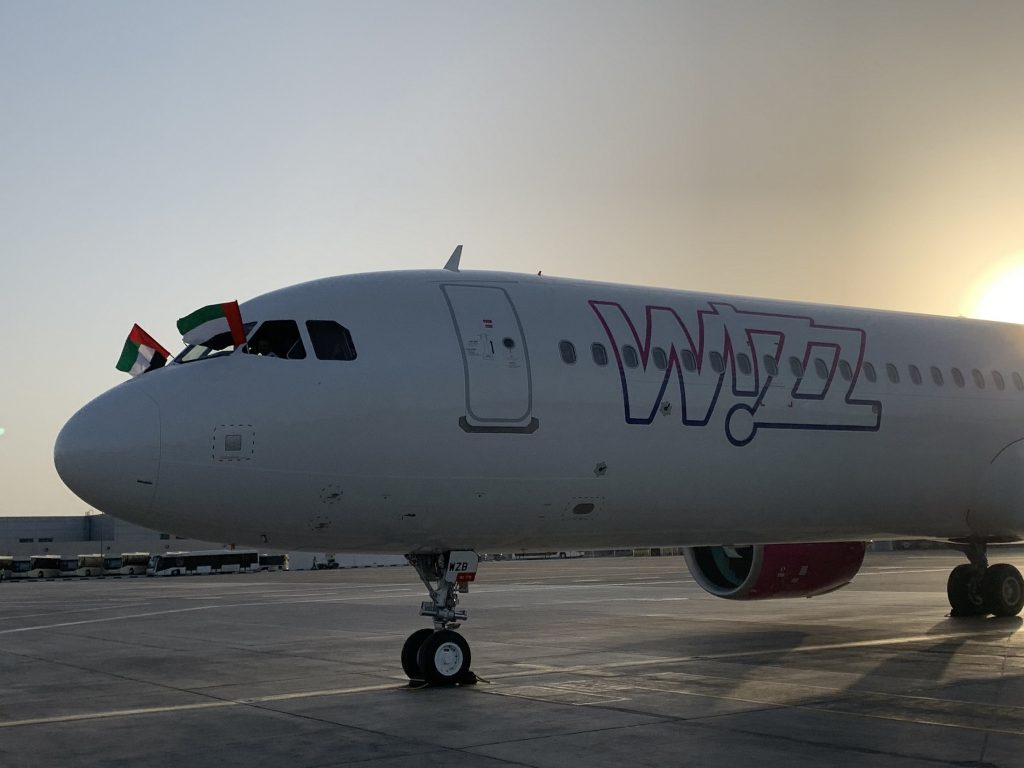 Wizz Air Abu Dhabi is also to start flights from Abu Dhabi to Thessaloniki, starting on 4th February 2021 with fares starting at AED 149*.

It initially announced a route network that also includes Alexandria, Kutaisi, Larnaca, Odesa and Yerevan. Flights to these cities will launch as each destination joins the ‘green countries’ list. Further destinations will be launched as the airline adds to its Abu Dhabi-based fleet over the coming months. 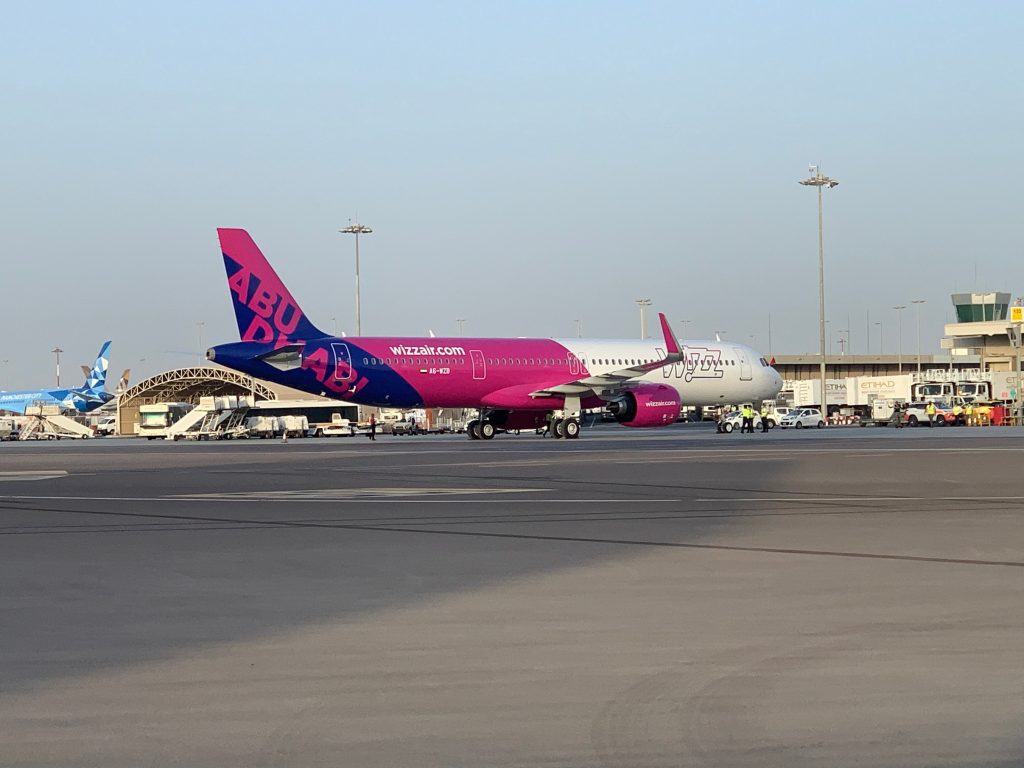 Wizz Air introduced a new era of sanitized travel across its network this year, with enhanced hygiene measures to ensure the health and safety of passengers and crew.

*One way price, including administration fee. One carry-on bag (max: 40x30x20cm) is included. Trolley bag and each piece of checked-in baggage is subject to additional fees.

The price applies only to bookings made on wizzair.com and the WIZZ mobile app.

Start 2021 on a fresh note and plan your travel trip around the world with Wizz Air Abu Dhabi.