World Environment Day – What are you doing to make...

Together we can make the ecosystem better.

Working on a theme to restore the ecosystem & focus on resetting our relation with nature sounds fascinating. Newly discovered reports suggest we may be headed towards the sixth mass extinction, but it’s never too late to not give up, and it’s dawn when you wake up. 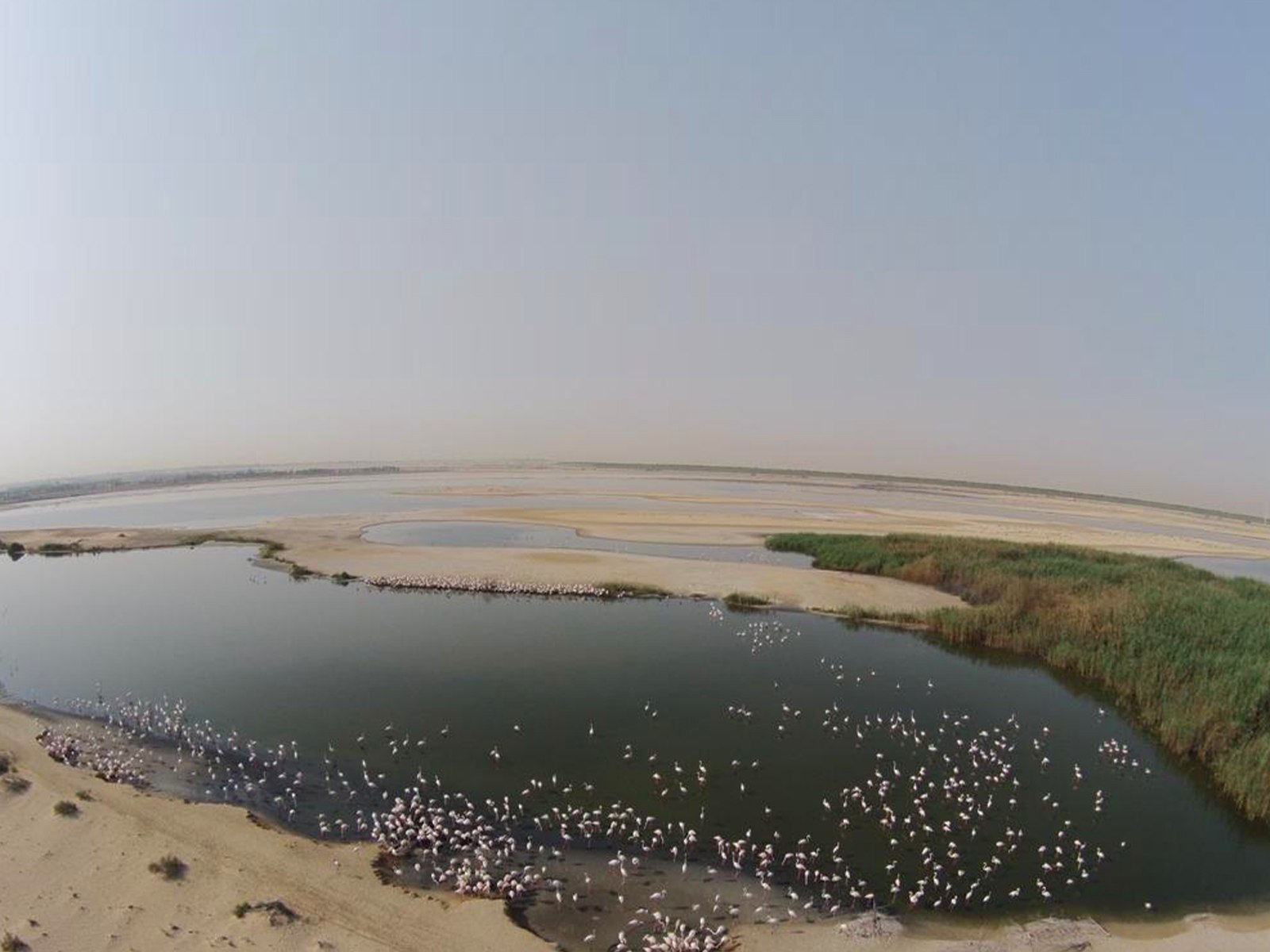 This is one of those days United Nations’ organise a flagship where plans are laid for future & changes are executed looking at ongoing scenarios. Over the years, it has grown to be the largest global platform for environmental public outreach in spreading awareness & taking actions & is celebrated by millions of people across the world.

On that account, this year observed a number of brands highlighting their efforts to improve for a better tomorrow and manufacture while being considerate towards the resources they use, with their World Environment Day campaigns.

The campaign includes restoring mangroves and forests, as well as planting trees in urban settings, including schools, colleges, public parks and green belts – more & more of them!

In recent years, the UAE has reinforced its global position as a centre of harnessing the global efforts to counter climate change and protect the environment, through hosting major environmental events, including the Climate Forum at the World Government Summit held annually in Dubai and Abu Dhabi Sustainability Week.

As part of the UAE’s support for scientific research and its encouragement to scientists, researchers and students to develop innovative environmental solutions, it established several global awards, including the “Zayed Sustainability Prize,” the “Mohammed bin Rashid Al Maktoum Global Water Award” and the “Mohamed bin Zayed Species Conservation Fund.”

The UAE has been active in financing environmental development projects around the world, such as renewable energy projects in the Caribbean and the Pacific islands, as well as water projects in countries suffering from a lack of drinking water.

Locally, the UAE is implementing a range of projects and strategies that aim to protect the environment and mitigate the effects of climate change, and it has increased its number of natural reserves to 44.

The UAE has adopted several measures to preserve its biodiversity, including conducting many studies and surveys on species and habitats facing pressures and threats, such as increasing land use and consumption of groundwater, as well as overgrazing, the exploitation of marine resources, land and water pollution, invasive species and climate change

Actions inspire more than words can! Let’s work towards it for a better tomorrow on World Environment Day.