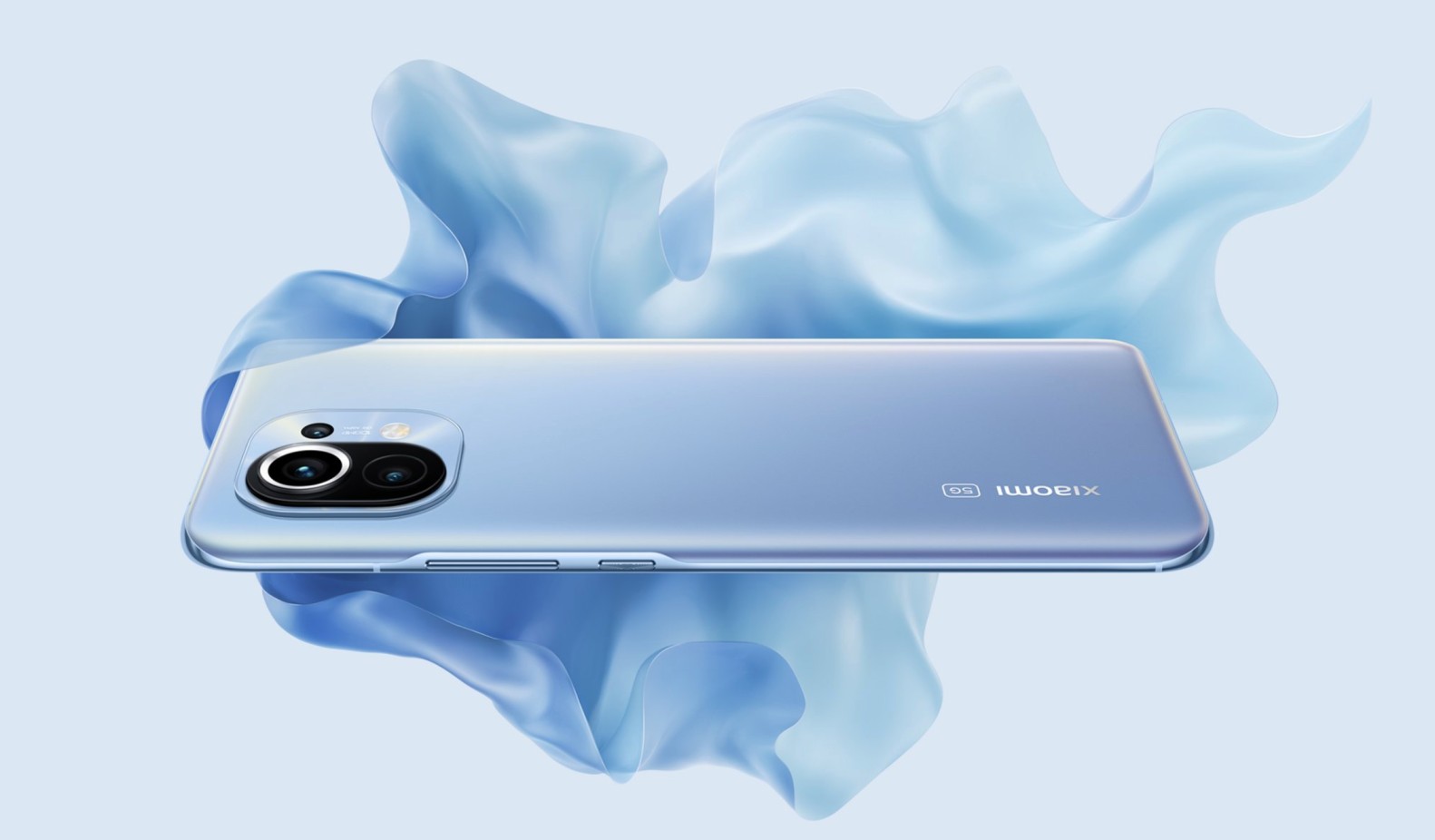 The ultimate pocket-sized movie studio, Mi 11 turns any novice photo and video enthusiast into a film director with its triple rear camera setup. Boasting the world’s highest resolution 108MP wide-angle camera sensor for its primary shooter, Mi 11 captures crystal-clear images with dazzling detail comparable only to that of professional-grade DSLR or mirrorless cameras. A 13MP ultra-wide-angle camera and 5MP telemacro lens round out the rear camera setup, offering impressive landscape and detail shots with brilliant bokeh. On the front, a 20MP punch-hole front camera minimizes bezels on the home screen while still ensuring users look their best when snapping a selfie or video chatting with friends.

Mi 11 offers one of the best screens on the market that has received an A+ rating as well as a best display award from DisplayMate, the world’s leading professional display review institution. Featuring a premium 120Hz 6.81” AMOLED DotDisplay, Mi 11 is as impressive to look at as it is to use. Xiaomi’s most advanced display shines with its WQHD+ ultra-high resolution, and 10-bit color technology, allowing for breathtaking clarity and smooth color transitions. Simplicity meets convenience with its Super Resolution technology, which upgrades low resolution videos to WQHD+ quality without the worry of increased data consumption.

Are you ready to get hands on this new cinema magic phone in Abu Dhabi?