5 places to explore in the Garden City, Al Ain

The garden city, Al Ain offers an endless appeal for those looking to have a perfect escape from the city life. Known as a city surrounded by palm trees and natural springs, there’s a lot to be explored in Al Ain.

The garden city is home to a UNESCO World Heritage Site, historical forts, hidden gems and an impressive wildlife. 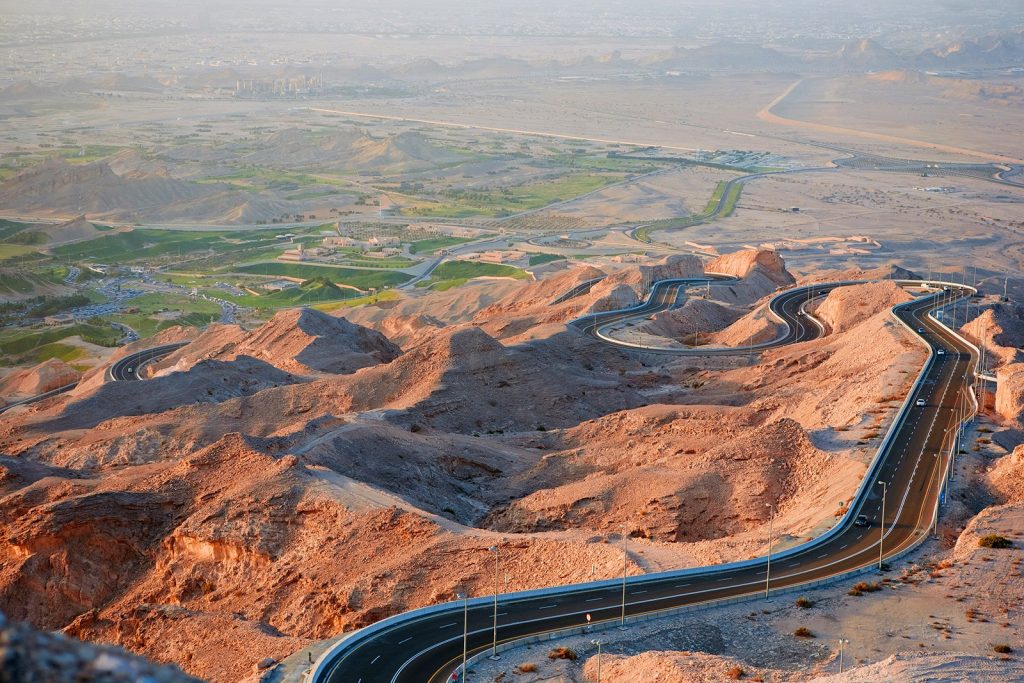 Jebel Hafeet is the second highest mountain in the country and located close to the border with Oman. For those who love capturing the incredible sunrise and sunset photos, Jebel Hafeet is your place.

Rising to a height of 1,249 metres, this skyline-dominating peak is Abu Dhabi’s highest, and the UAE’s second tallest. It has been described as the world’s greatest driving roads.

Reach the summit of this rocky mountain by car, motorbike or, if you have the stamina, bicycle. 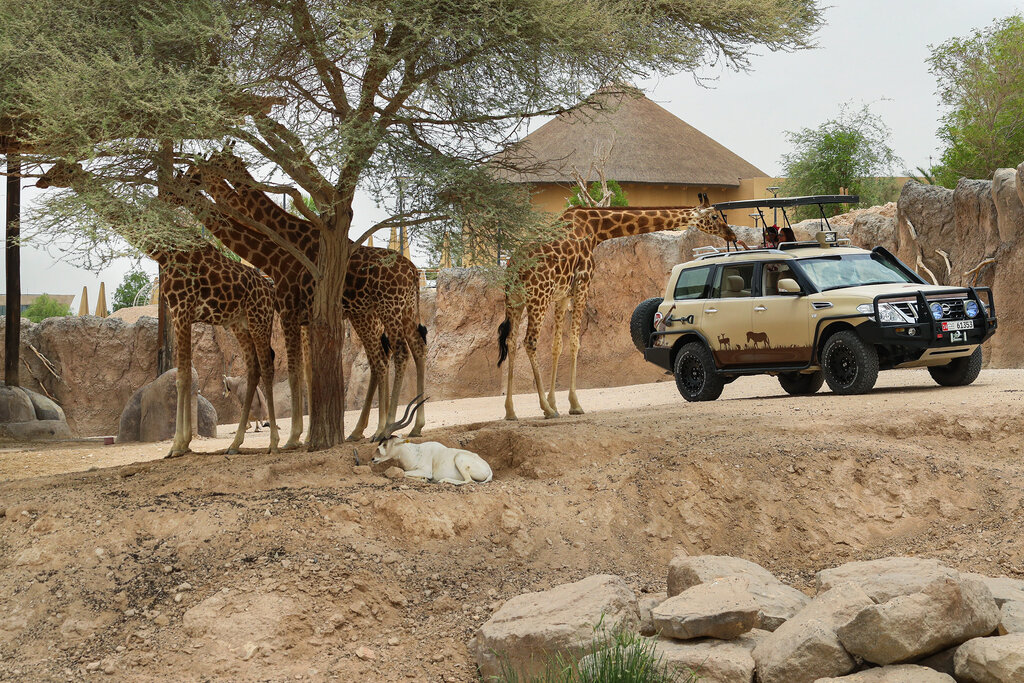 Al Ain Zoo was founded in 1968 by the late Sheikh Zayed, the Father of our nation. A true family destination, providing entertainment and learning experiences in a natural outdoor environment.

Visitors of all age group visit the Zoo to explore the large collection of 4,000 animal species. Home to one of the world’s largest man-made safaris, it houses a range of African animals and close to 2,500 plants. 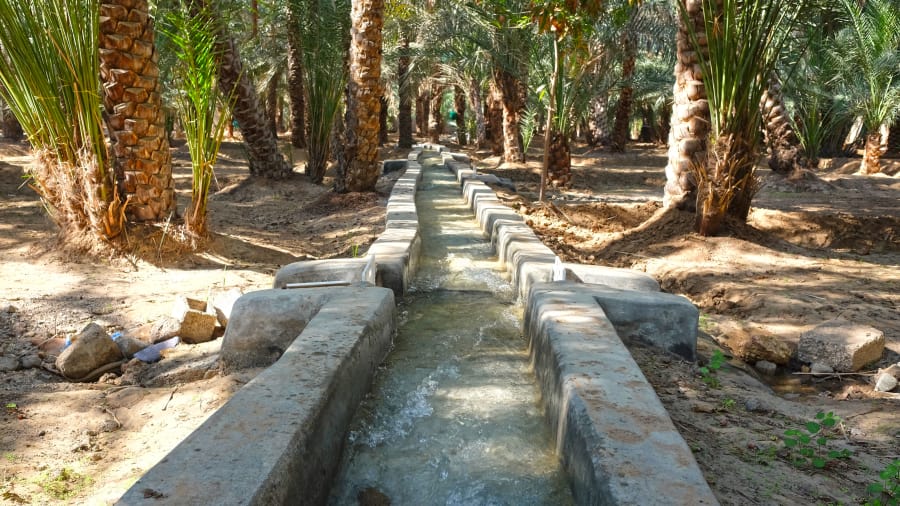 Al Ain Oasis provides a unique insight into the region’s inhabitants who began taming the desert 4,000 years ago. It covers 1,200 hectares and is a 90 minute drive from Abu Dhabi.

Visitors can get up close to a traditional falaj, an ancient irrigation system. Today it nourishes local grasslands and over 147,000 date palms and fruit trees.

For those looking for an educational trip, make sure to stop by the Eco-Centre. Here visitors can see how the Al Ain Oasis’s falaj system works, and how the treasured local ecosystem is being preserved. 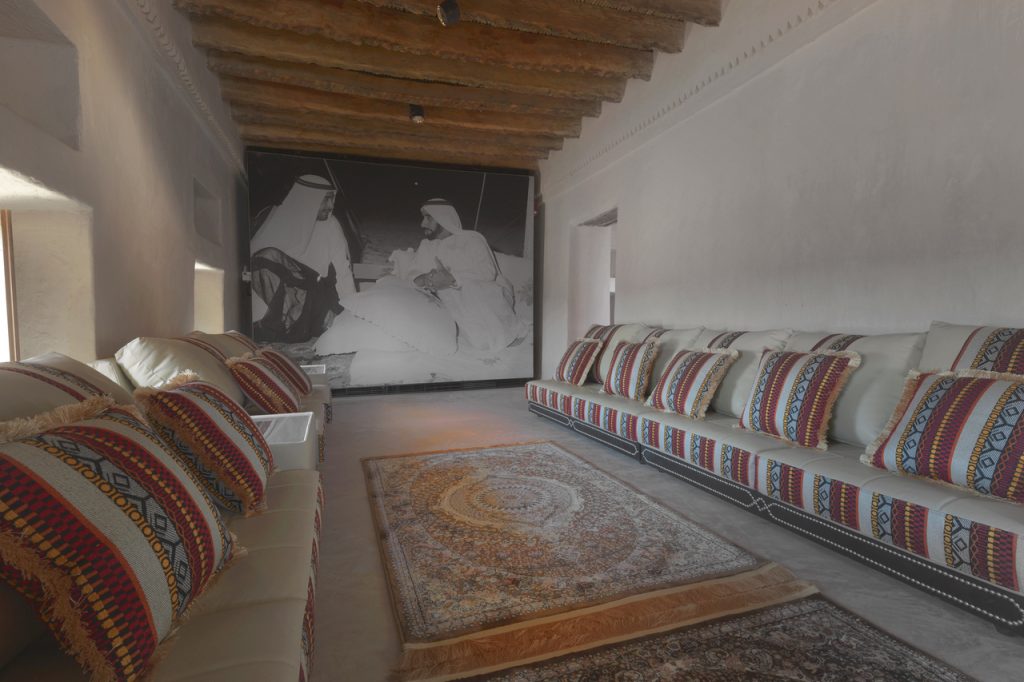 Make sure to add Qasr Al Muwaiji to your itinerary for a deeper insight of UAE’s intriguing past.

The palace eventually coexisted as a home and administrative base for the late Sheikh Zayed bin Sultan Al Nahyan, Founding Father of the UAE, when he became the Ruler’s Representative in the Al Ain Region in 1946.

His eldest son, His Highness Sheikh Khalifa bin Zayed Al Nahyan, the late President of the UAE and Ruler of Abu Dhabi, was born at Qasr Al Muwaiji two years later and spent much of his youth there, learning from his father. 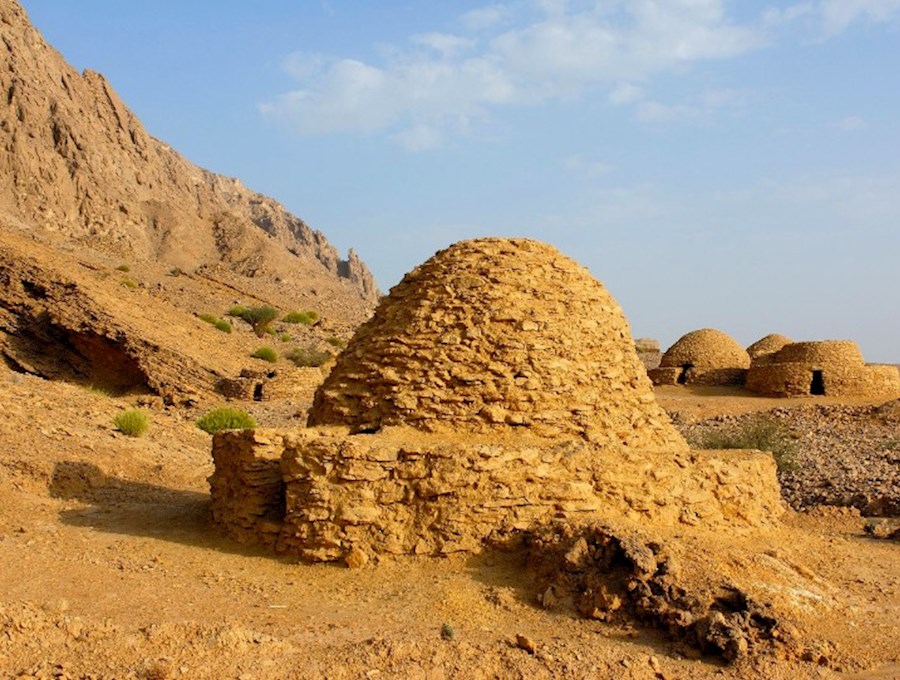 Situated in the foothills of the imposing Jebel Hafeet mountain of Al Ain, its about 90 minutes away from the capital. More than 500 ancient tombs known as Jebel Hafeet tombs can be found here. These 5,000-year-old structures mark the beginning of the Bronze Age in the UAE.

The evidence of ceramic vessels and copper artefacts found indicate the importance of maritime trade across the Arabian Gulf back then.