Sylvain Sendra will be presenting a six course menu from 20th to 23rd October as part of the popular ‘Culinary Master Series’. 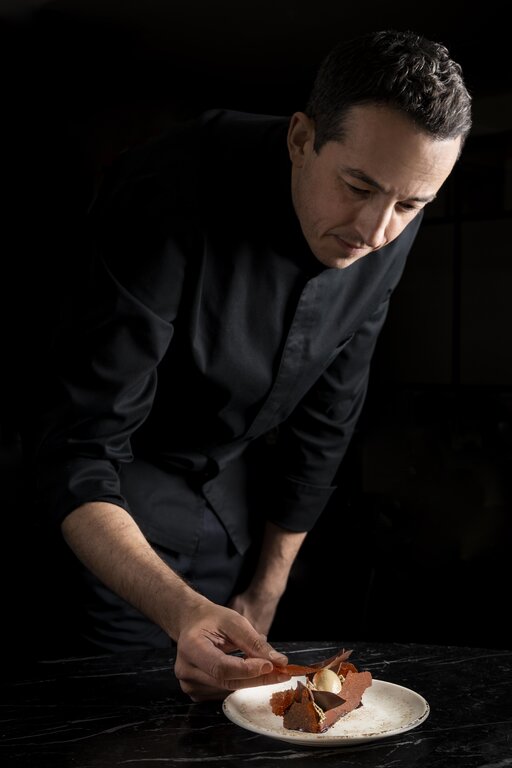 The Michelin starred chef will demonstrate his innovative and celebrated skills along with his precision techniques.  At the Culinary Master Series, chef Sylvain will showcase a menu that will please the most discerning palates at Bord Eau.

Highlights from the menu include ‘An amuse bouche centred around Ravioli and paired with mushrooms and eggs,’ ‘Classique Choux Fleur Vanilla served with a creamy purée,’ and ‘Pigeon molasses of pomegranates, sumac, beetroot, and black currants’ amongst other dishes.

Weekly operations at Bord Eau will commence from 28th October 2022, with the outlet serving dinner exclusively every Friday and Saturday.

Guests can expect an intricate menu showcasing fine French cuisine. Seasonality will be drawn into further focus as seasoned chefs prepare a Charcuterie table ideal for grazing before moving on to the main menu.

Starters and desserts are available on a A la carte menu.