There are 870 waterbird species

An online interactive platform, Waterbird Populations Portal. has been launched in a global seminar consisting of the most relevant stats by The Environment Agency – Abu Dhabi (EAD) and Wetlands International.

The new portal makes access of key waterbird information much easier for management authorities, such as Environment Agency Abu Dhabi, and will certainly help us to prioritise sites for consideration as new Ramsar Sites.

With over 870 waterbird species, the newly launched Waterbird Populations Portal will provide the latest population size estimates of over 2,500 populations. 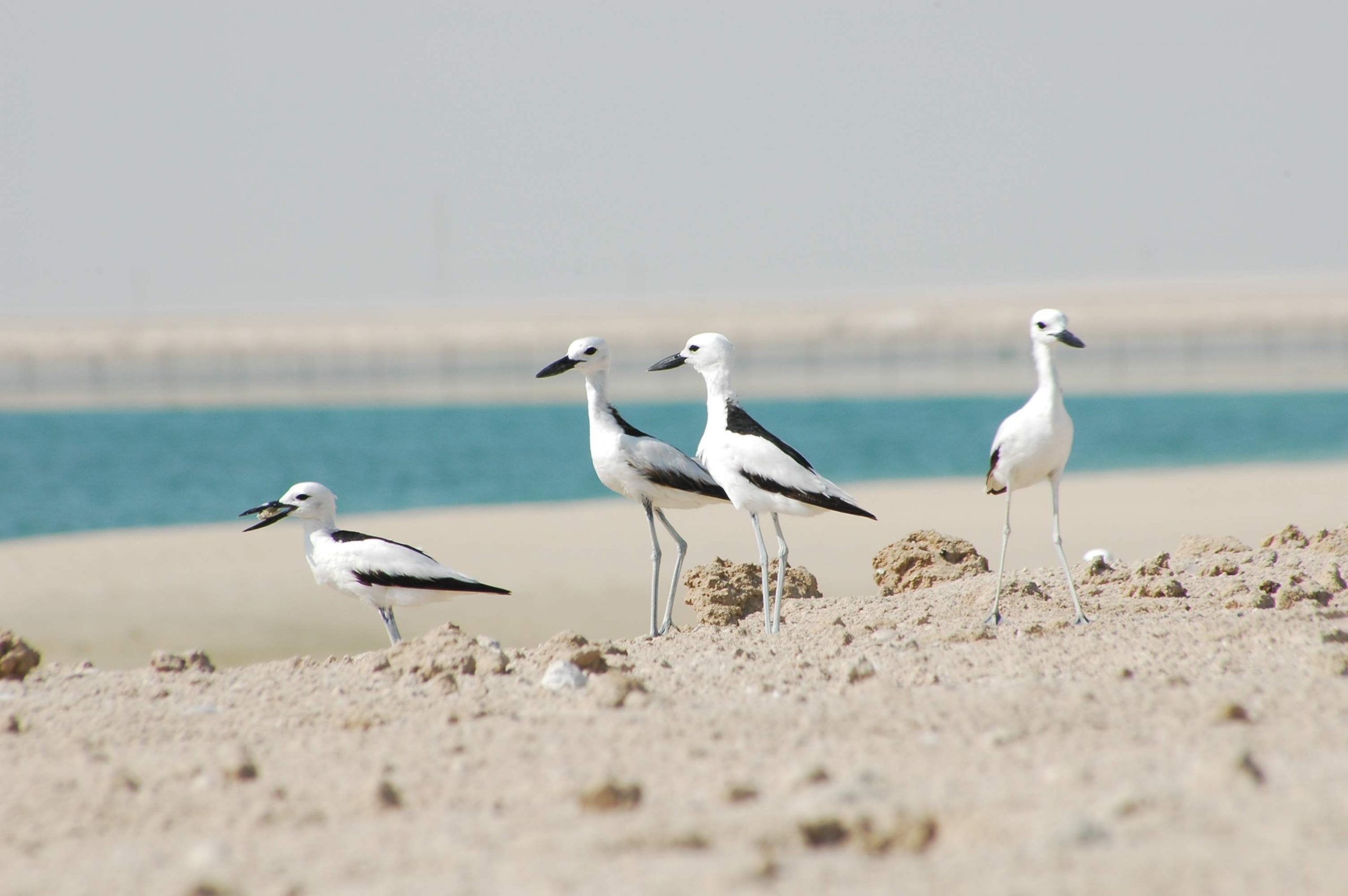 These range from the Greater Flamingos, which are regularly seen in the coastal and inland wetlands of the UAE, and the Sarus Crane that stands at over 1.5m tall, making it the tallest flying bird inhabiting wetlands and rice fields in South East Asia and Australia.

Ahmed Al Hashmi, Acting Executive Director, Terrestrial & Marine Biodiversity Sector of EAD, who also participated in the launch, urged governments, NGOs and experts worldwide to provide their feedback to confirm how the portal practically supports their work and suggestions for improvements in the future.

The portal will be useful for users, ranging from governments to scientists and conservationists, in the UAE and across the globe, he added.

While speaking as a panellist, Dr. Javed said, ‘‘Interactive maps and the latest 1% threshold of each population will allow us to identify and prioritise sites for local-level planning and inclusion within protected area networks, as well as the declaration of sites as wetlands of international importance under the Ramsar Convention.

The Waterbird Population Portal provides links to 160 threatened waterbird species, as per the IUCN Red List of Threatened Species. It will also support the development and actions of the Ramsar Convention, the Convention on Migratory Species, and the Convention on Biological Diversity, as well as major regional/flyway initiatives.

The new portal replaces the Waterbird Population Estimates Portal that was launched at the Ramsar Conference in 2012 and was intensively used by governments, NGOs, researchers, and others from around the world over the last decade.