Pottery vessels dated back to the iron age have been found

One of the most enchanting islands Sir Bu Nair has become the breeding ground. Endangered species like the hawksbill turtle has been spotted and the island is featured on the International Union for conservation.

Hawksbill turtle have been hibernating on Sir Bu Nair Island brining a total number of 300 nests scattered around 27 beaches in Sharjah.

Strict laws are in place to protect all living creatures on the island. 13 square kilometere of land in Sharjah is a dedicated home to the sooty seagulls (Abu Sannin). 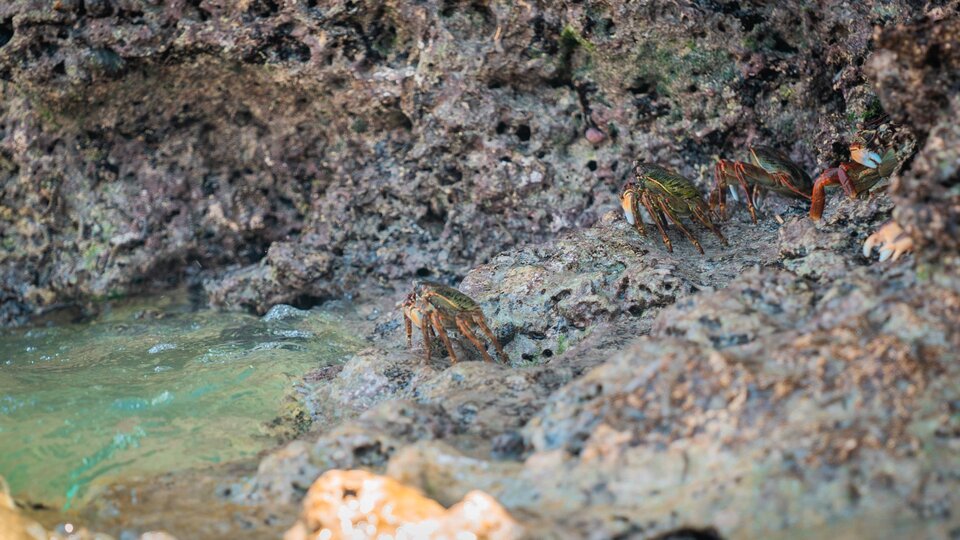 Sir Bu Nair Island has long been preserved in the region’s collective memory of historical events. Pottery vessels have been found on the island dating back to the Iron Age, about 3,500 years ago. This confirms the continuation of marine activities on the island during the past 35 centuries.

The island is known as the ‘Red Island’ because of its red terrain. Sandy beaches and pristine waters. The island and its surroundings add to the rich in coral and marine life. It boasts more than 75 types of fish and 40 type of coral reefs.

The island reserves enjoys strategic global importance and is included in the International Convention on Wetlands because of its rich marine life.

Its also included in the preliminary list of UNESCO World Heritage Sites.