The Sheikh Zayed Festival has set two Guinness World records with a dazzling fireworks display that lasted for 35 minutes to welcome 2021.

The Sheikh Zayed Festival is annual cultural festival to honor the founding father of the UAE has begun in Al Wathba which will run until 20th February 2021. The festival will take you on a tour of the UAE culture through the art and craft display, live performances on grand pavilions. There will be fabulous folkloric performances on the platform that will highlight the ancient lifestyle of the Emiratis

However, this New Year, there were two Guinness World Record set at the Sheikh Zayed Festival. The first record was set for the longest-running fireworks show, which ran continuously for 35 minutes with fireworks launched from 16 towers. The second was for the longest Girandola fireworks show in the world. 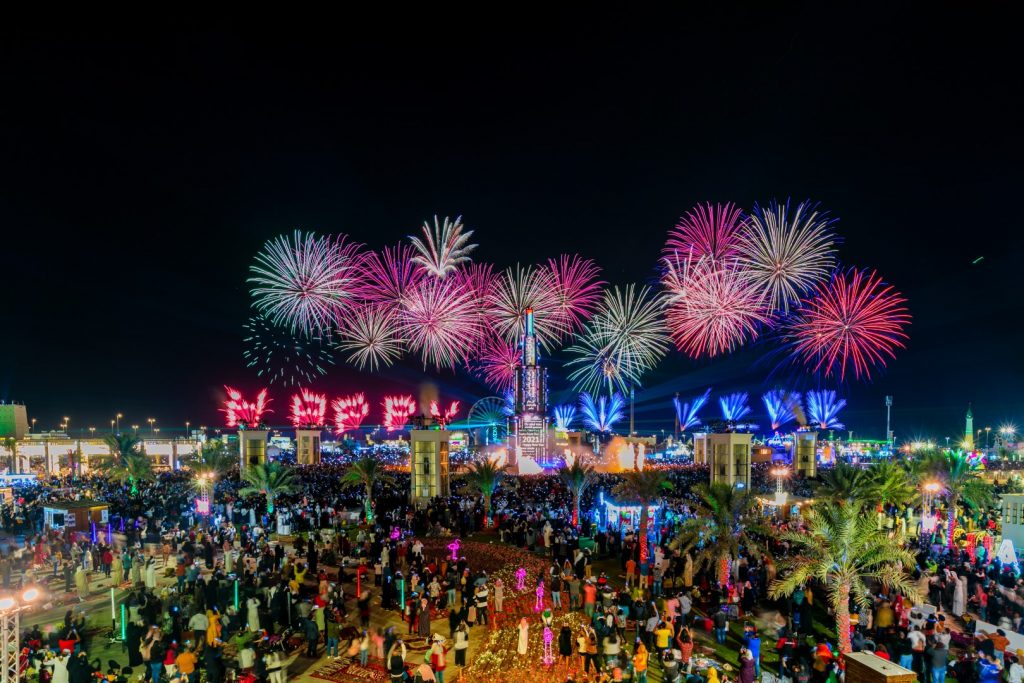 The show was held amid strict precautionary measures against the spread of COVID-19. The Festival’s organising committee distributed free masks and sanitisers and ensured that social distancing norms were observed, while also checking the temperature of visitors at the entry gate. 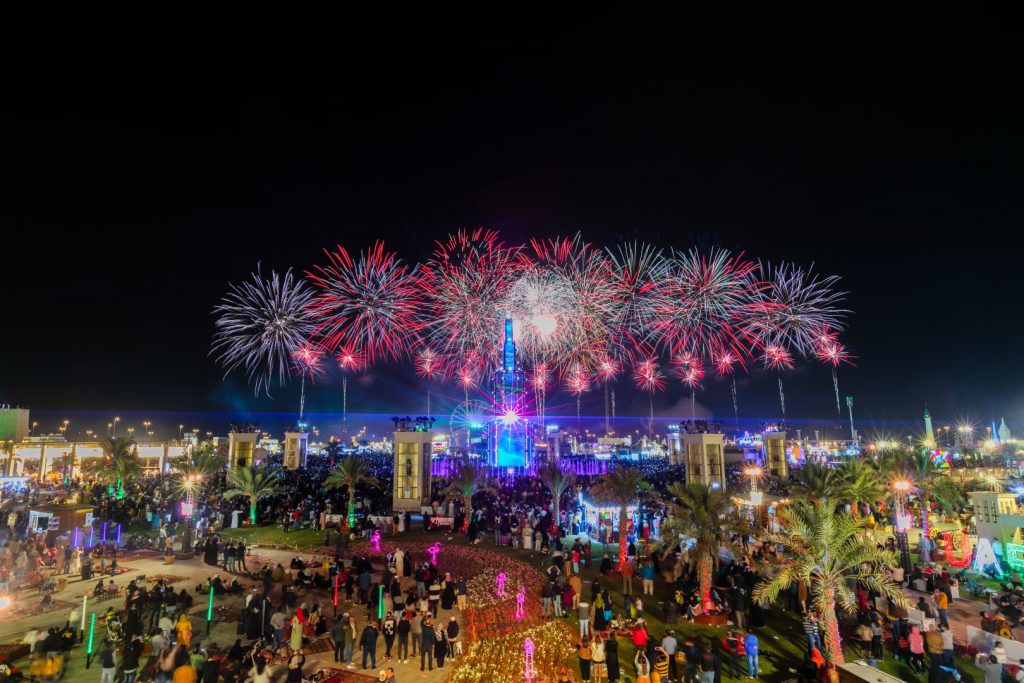 The Sheikh Zayed Heritage Festival is a cultural festival that is held annually in Abu Dhabi. The festival is one of the largest cultural festivals in the UAE and has grand pavilions dedicated to various countries as well as exhibitions and entertainment for all.

You still can visit the festival in Al Wathba which will last only until 20th February 2021.