The Garden City: Perfect Combination Of Modern And Historical Finesse

Al Ain is an inland oasis city also known as the Garden City for its palm groves and natural springs.

The Garden city of UAE is not a tourist attraction just for its gardens alone but also for its several forts that embody the rich culture and heritage of the UAE and its ruling families. In fact, the city was of prime importance for the ruling family prior to the discovery of oil and petroleum when the aristocracy gradually started relocating to Abu Dhabi.

We have collated some of our favourite spots in the city which is worth an exploration. 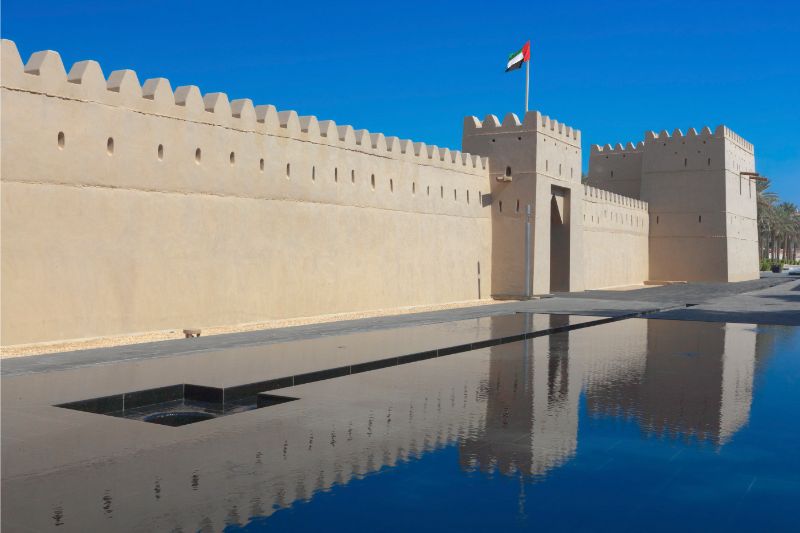 This historical landmark which was UAE’s first UNESCO World Heritage Site is the birthplace of HH Sheikh Khalifa bin Zayed Al Nahyan and where he spent most of his formative years. In its origin years, the fort was used for council members to convene and community gatherings. \

At the moment it is the home of some carefully kept exhibits that chronologically document the members of Abu Dhabi’s ruling family and highlights the time that HH Sheikh Khalifa was mentored and guided prior to him taking up the mantel of leadership. It was HH Sheikh Zayed who expanded the fort with kitchens, guest rooms and a mosque to accommodate the increasing number of visitors who came together to join in celebratory and religious events. After the rulers moved to Abu Dhabi, the site was abandoned for a bit and around 2009, conservation projects were launched to refurbish the landmark and restore its former glory with access to visitors. A visit to Qasr Al Muwaiji will reveal a deeper understanding of the cultural history of the ruling family and their life. 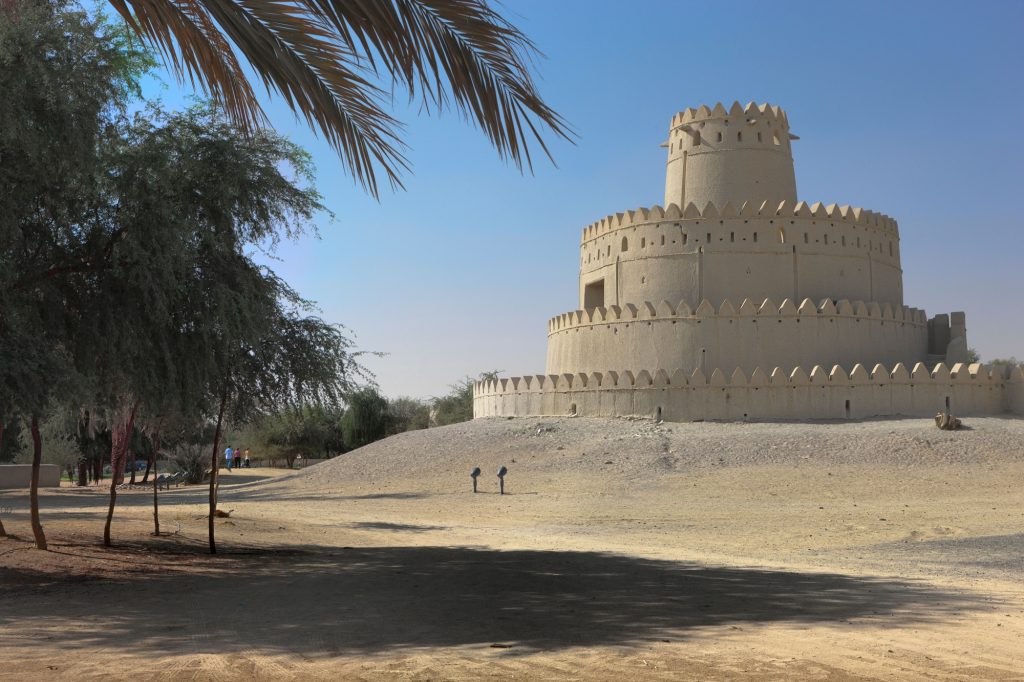 This particular fort was built by HH Sheikh Zayed bin Khalifa the First to help control the tribes in the surrounding area and to be his summer residence. However, it remained unused for till the early 1950’as when the British forces entered Al Ain and used the fort as their regional headquarters and for military storage.

It was in 2007 that the Abu Dhabi Authority for Culture and Heritage launched an extensive rehabilitation project to make the fort the cultural hub it is today for heritage events and exhibitions. The fort which opened for public viewings in 2008, now has an information centre, two exhibition halls and is surrounded by a beautiful park. It was transformed into an architectural work of of art that was awarded a Terra Award for the best Earthen Architecture in the world in 2016. 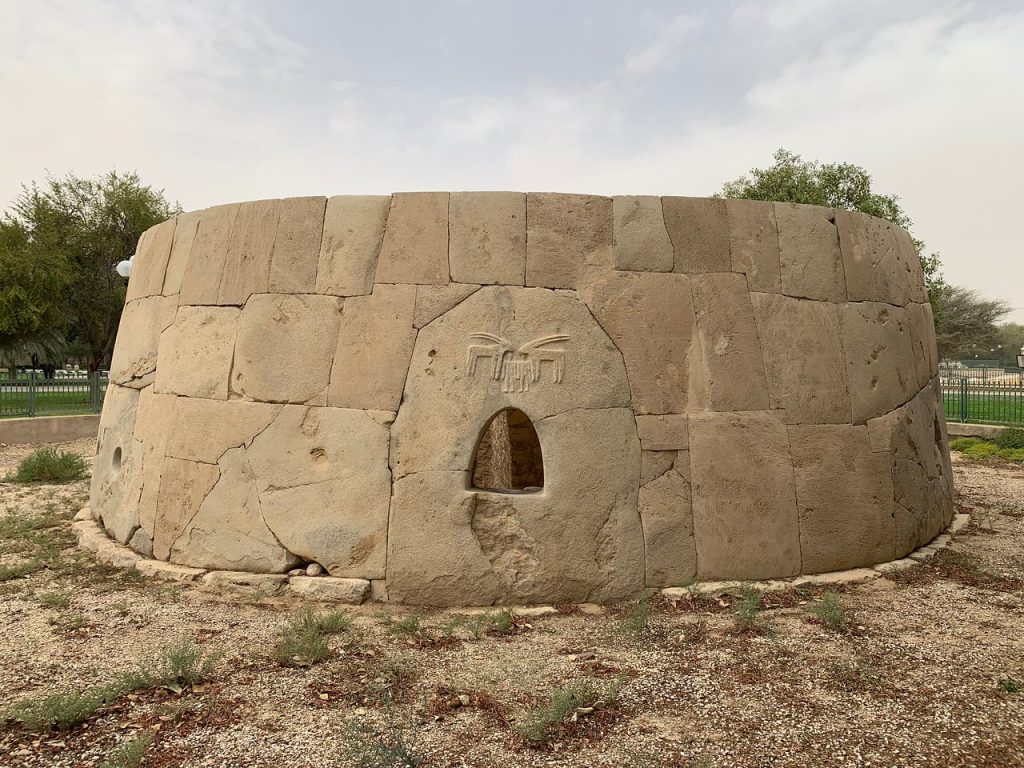 This archaeological site has tombs and buildings that are a testament to a time when agriculture was flourishing and a prime source of livelihood for most people in addition to relics and monuments from the Bronze Age (3000 B.C. – 1200B.C.) that are open to the public to explore. It also showcases the ‘falaj irrigation system’, the infrastructure that employed ground-level and underground water canals to source water from the nearby mountains from the Iron Age (1200 B.C. and 600 B.C.) 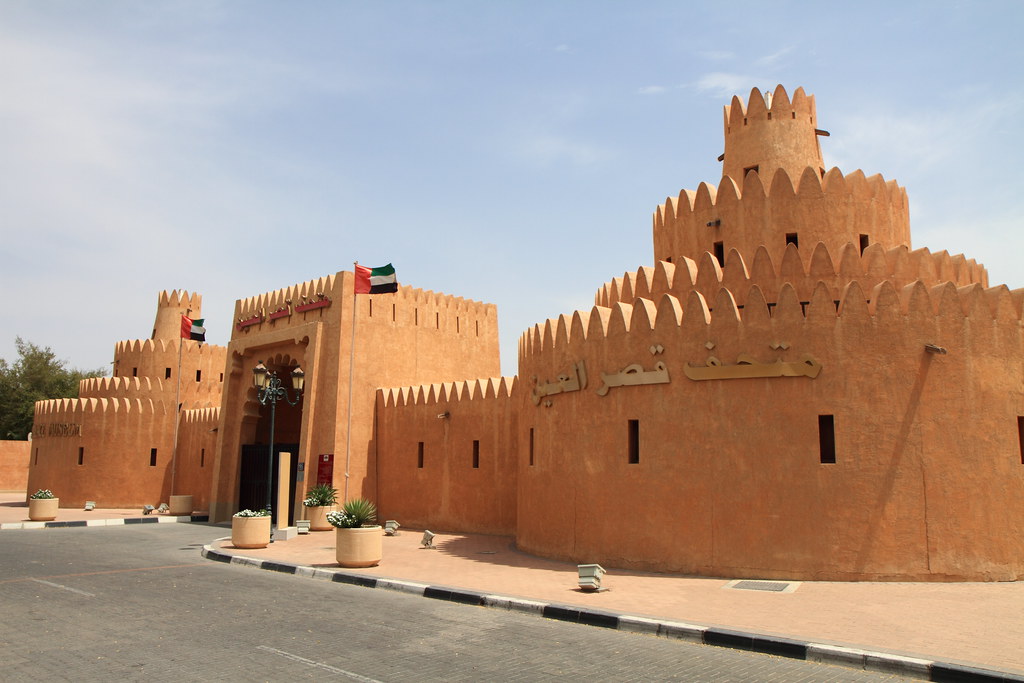 Otherwise known as the ‘Al Ain Palace’, this palace a reflection of bedouin styled architecture that was predominant during its construction in the earlier 1900s. The monument that was a residence for the ruling family till 1966 is constructed with environmentally friendly materials like clay, adobe, plaster stones and parts of palm trees. Although it came into being as a museum in 1998, it only opened its doors to public visitors in 2001 after its restoration.

Among the many galleries and artefacts, the residence has a family tree that details the lineage of the ruling family. One of the most visited rooms in the museum is the one where the palace residents studied the Holy Quran and Hadith that encompassed the teachings of the Prophet Muhammad (Peace be Upon Him) inscribed on the ceiling.

It is no surprise that sites in Al-Ain have been recognized by UNESCO. Their way of life that included a planned out irrigation system and cost-effective building approach that used materials in the environment are techniques that built upon by practitioners even today. Al-Ain’s speciality and charm are attributed to the immense history and knowledge the place and its landmarks hold and have preserved throughout the ages.

Tell us what your favourite place in the Garden City, Al Ain.