This OLDEST STONE BUILDING In Abu Dhabi – Will Reopen...

If you haven’t heard yet, Qasr Al Hosn – regarded as the oldest stone building in Abu Dhabi – will reopen to the public on 7th December. 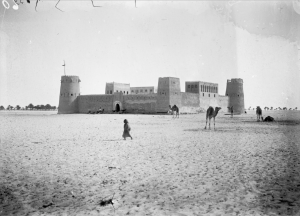 The iconic structure shut down in 2008 to undergo extensive preservation and renovation works. 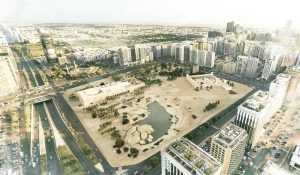 The landmark will now feature four interconnected sections: the historic fort, the National Consultative building, the House of Artisans and the revived Cultural Foundation.

A series of cultural events and performances are expected take place in the venue in the coming days to celebrate its return.

The restored fort, meanwhile, will host a permanent exhibition documenting Qasr Al Hosn’s evolution and history through pictures and displays.

To celebrate this new milestone, we take a look at some cool facts surrounding the historic fort…

The National Consultative Chamber was constructed outside the palace walls during Sheikh Zayed’s time. The building would serve as a venue for the meetings that would lead to the formation of the UAE.