Chadwick Boseman as King T’Challa in the ground-breaking film ‘Black Panther’ passed away at age 43 years.

Chadwick Boseman died on August 28th from colon cancer. While he was a renowned actor and a respected figure in the industry and otherwise, his representation of the Marvel superhero T’Challa in Black Panther is one that will be recorded in history. Black Panther was the first non-white superhero to have graced our screens in 2018 and whether you were a comic fan or not, almost everyone was in on the trending chant – ‘Wakanda Forever’ with your hands crossed across your chest. 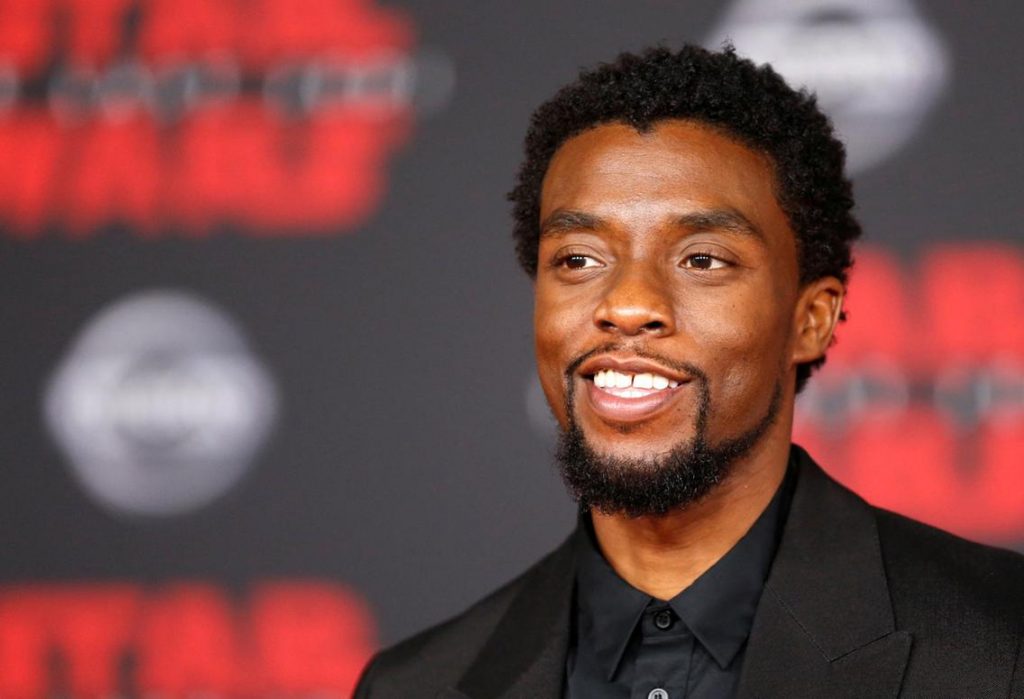 Marvel films have had the charm to captivate audiences with every release. However, this Avenger who was the first non-white superhero to have his own film had a more lasting impression on the viewers. With a strong black cast of actors and actresses, majority of this film is set against a fictional African city called Wakanda that was largely based off on the South African country of Lesotho. The cultural representation and attention to Africa’s ethereal landscapes and diversity remind people of moving past their stereotypes, exposing them to the nuance of African traditions. The movie made history with the way black men, women and children were portrayed as layered characters and ‘heroes’ which is undoubtedly a rare sight in popular culture.

Like every other superhero movie, this one too had the familiar fast-paced actions, troubled protagonists and subtle Easter eggs that made the movie a delightful watch. This was complemented by complex characters with depth and admirable story tangents that pulled at your emotional strings. What’s more is that the movie did not simply have empowering characters but celebrated Africa in a commendable light with potential to advance forward technologically. The production team went town to town to create an authentic appeal for the movie through details like the Wakandan language that was based on the African dialect Xhosa and the scars on the antagonist Killmonger (played by Michael.B.Jordan) that were based on actual African sacrificial traditions and so on. The normative tropes of poverty and crime were abandoned to paint a more hopeful light of a country with abundant resources and strong population. Therefore, the movie acquired several titles from the ‘James Bond of MCU’ to ‘a love letter to blackness’. While the movie’s greatness cannot be forgotten, Chadwick Boseman’s dignified portrayal of the character is moving if not inspiring to many. 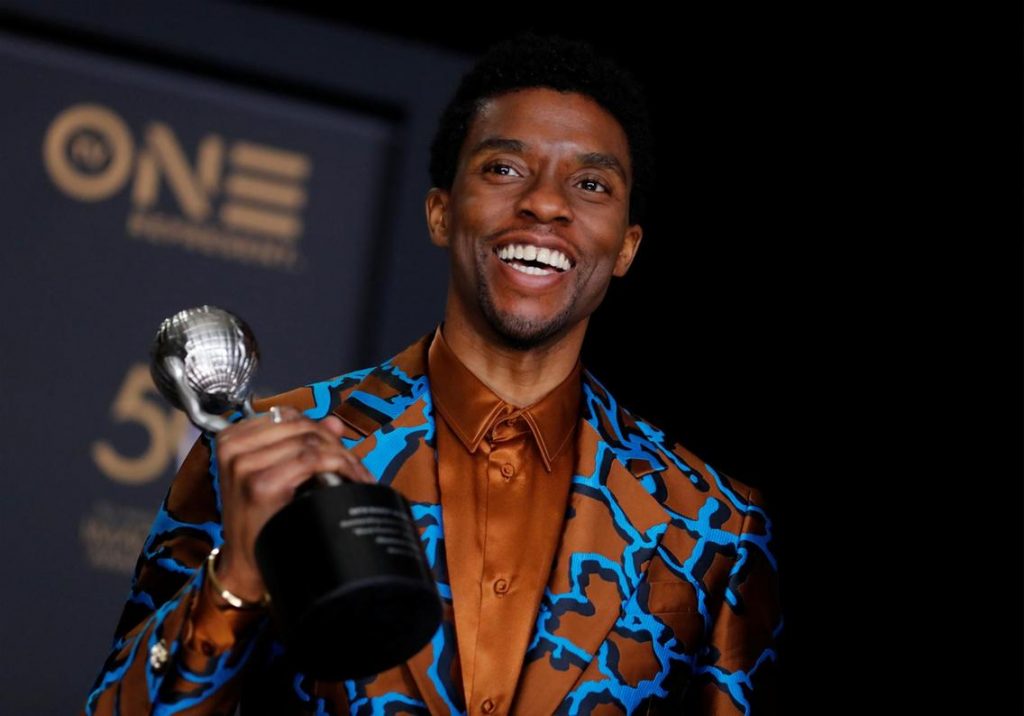 To quote one of this movie lines where he said, “We must look after one and other as if we’re one single tribe.” Chadwick played his character with immaculate poise while elevating his male and female counterparts in their respective roles. This movie was a media event worldwide for the universal message of compassion, need for community it heralded and of course the real-time impact it had on viewers.