International Tea Day: Why you will love these 10 different...

Did you know the fundamental benefits of Tea or Chai?

As we celebrate International Tea Day on 21st May. Let us walk you through what all a good cup of tea can do while you savour your coffee at home!

Apart from various aromatic flavours of tea and that it is the second most consumed drink across the globe. If consumed in right amount – its health benefits are undeniable.

It boosts your immune system, fight off inflammation, and even ward off cancer and heart disease. While some brews provide more health advantages than others, there’s plenty of evidence that regularly drinking tea can have a lasting impact on your wellness. 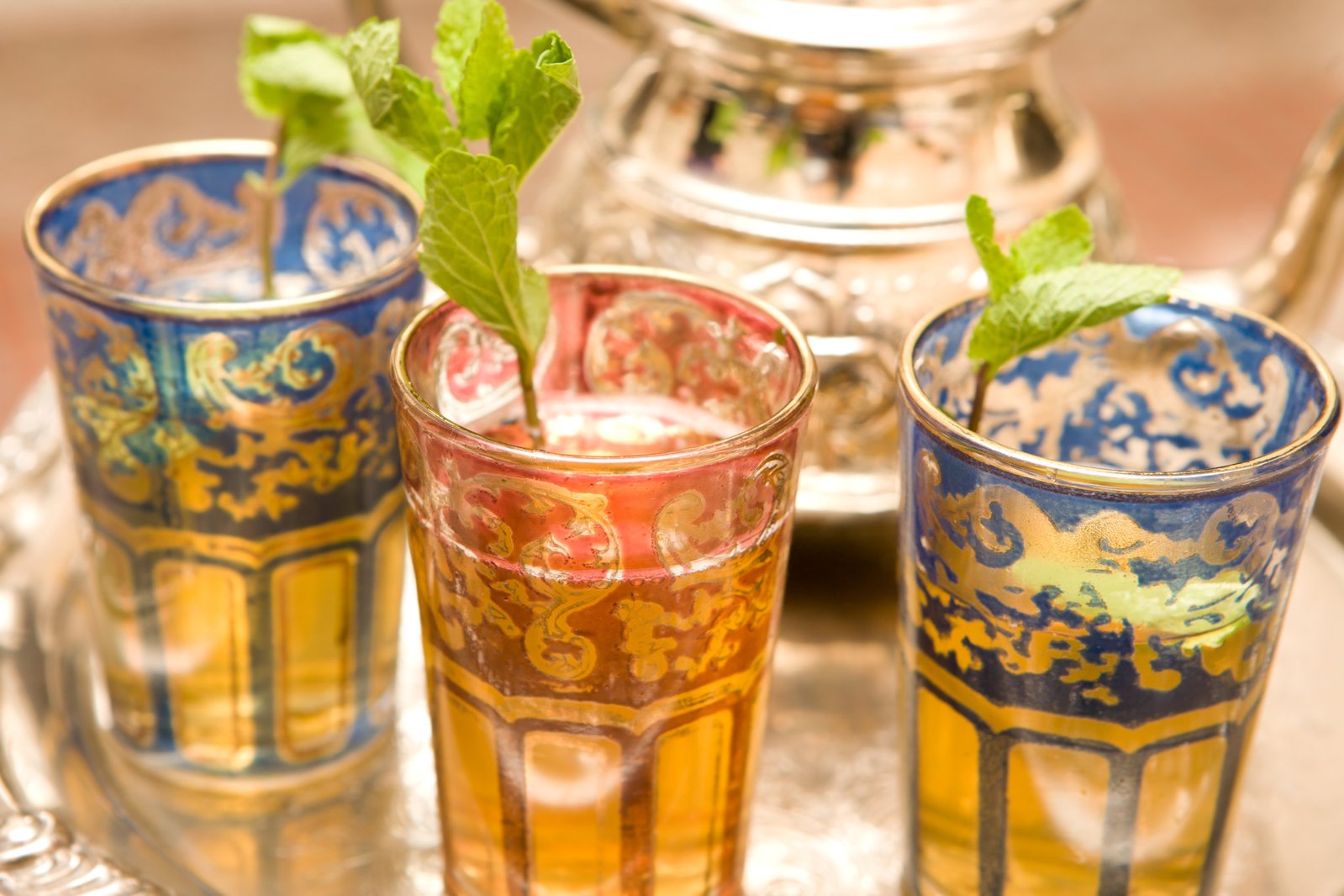 Also known as the Moroccan Mint Tea, the Maghrebi Mint Tea is one of the most notable teas around the world because of its taste and traditional way of serving.

The best mint tea in the world is brewed by men and poured from a certain height so as to create foams in the glass. Traditionally, the Maghrebi Mint Tea is also served thrice, with an increasing amount of strength in taste, as it reaches the last serving. 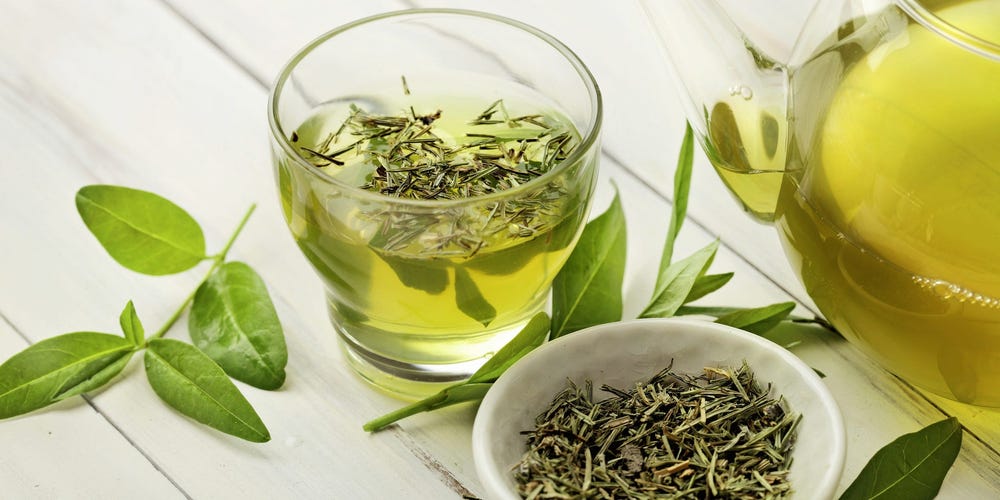 Where can you find the best quality tea in the world? None other the country where it originated – China. Green tea is the least processed among the tea varieties making it the best tea for everyone.

It’s the product of unfermented leaves which usually results in a pale colour and a minor bitter taste. On the contrary, it’s also the healthiest beverage in the world.

Even though the production of green tea has spread across the world, China remained as a popular tourist destination among any other country due to its lavish teahouses, a wide variety of teas, and stand-out tea ceremonies. 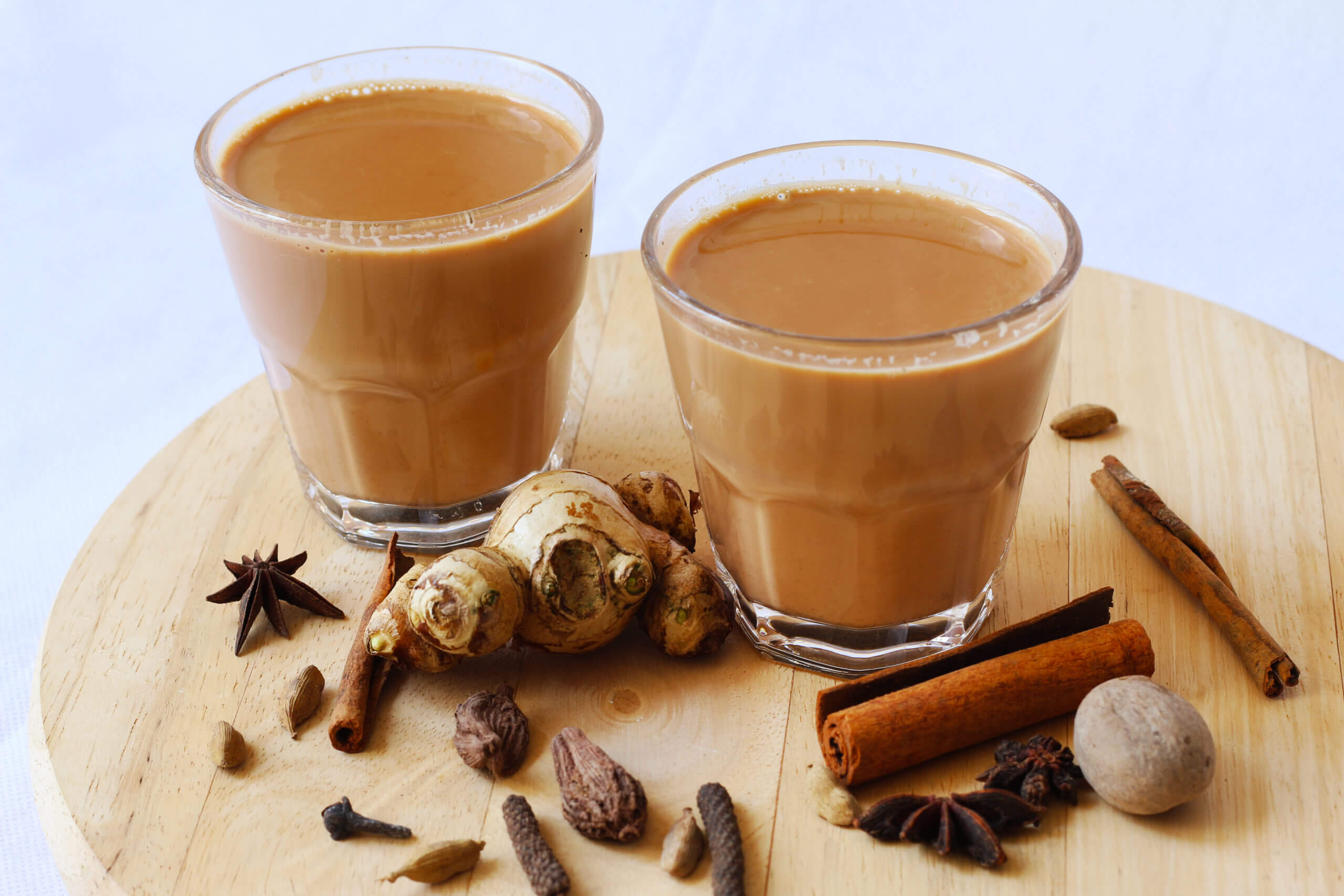 Chai Tea, which literally translates to “mixed-spice tea”, is the best premium tea in India. It’s a well-known tea that is served in Indian households and tea houses.

What made Chai Tea stand-out from other teas is the fact that it achieves its flavour not only by brewing of black tea, but also through mixing several herbs and spices such as cinnamon, ginger, peppercorns, and cardamom.

Tea culture in Turkey is one of the biggest around the world. With its number of varieties, the best teas in the world are probably found here – and one of them is the Turkish Tea.

Grown in the coast of the Black Sea, the best black tea in the world is probably the Turkish Tea. This high-quality tea comes bursting with flavours which is why it’s commonly served in small glasses that are shaped like a tulip. 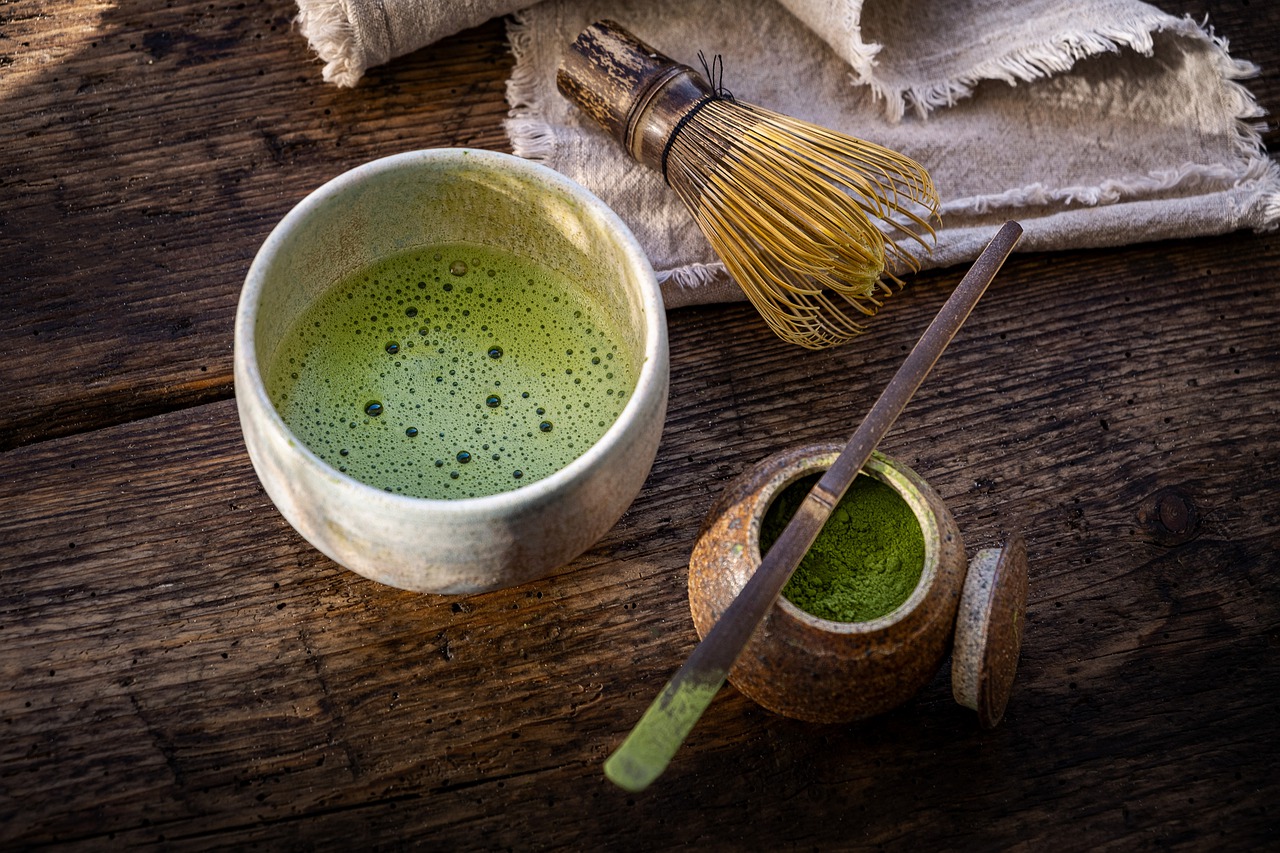 Nothing can beat the fascinating flavour of the matcha tea, which is why it’s one of the most sought-for teas of the world. Once you have a sip of matcha tea, the vegetal taste will linger on your tongue followed by sweet after taste.

In Japan, tea is valued highly and they even have a matcha tea ceremony. But what is the purpose of the Japanese tea ceremony?

The matcha green tea ceremony is also about its aesthetic beauty – pouring the tea from the server’s heart as tea symbolizes respect, purity, harmony, and tranquility in Japan. 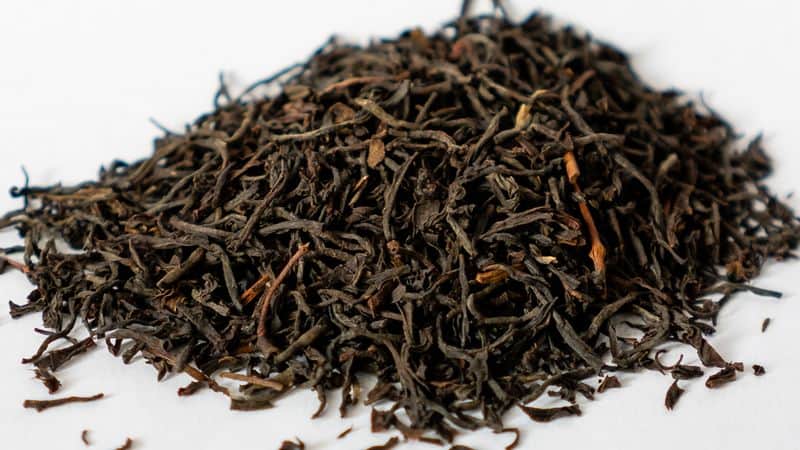 If you’re familiar with history and geography, then you’ve probably found out where Ceylon Tea got its name – from Sri Lanka’s previous name!

Ceylon Tea, also known for the moniker of “Sri Lankan Tea”, is one of the best-tasting tea in the world because of its bold flavour.

What’s the best tea to drink at breakfast? Surely, the English Breakfast Tea didn’t include “breakfast” in its name for no reason.

English Breakfast Tea is named like that because of a reason – the black tea, which is full-flavoured, rich, robust, and blended goes well with milk and sugar. In fact, it’s traditionally served with an English breakfast (which is why the name!) in the UK 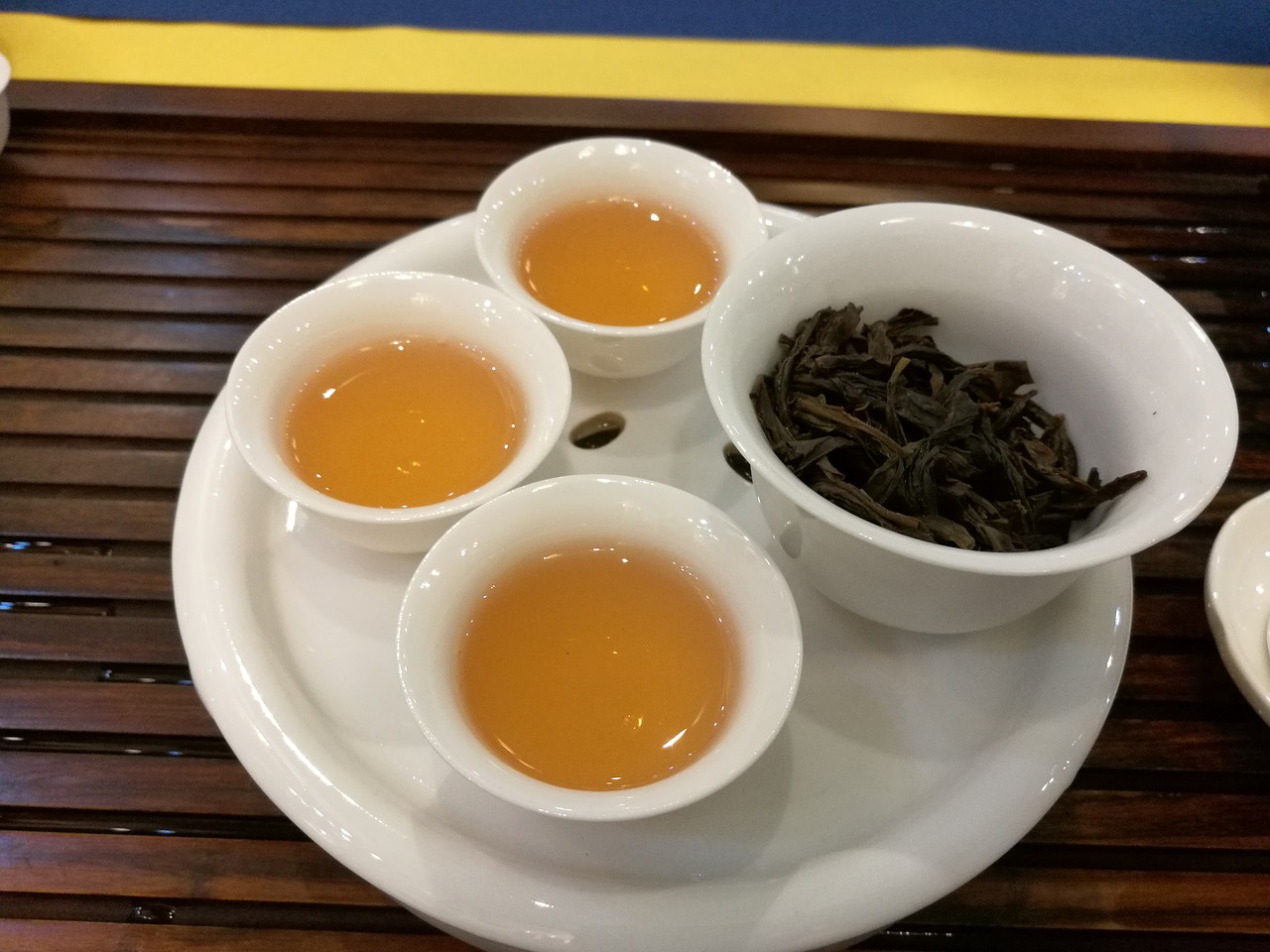 The list of the best tea in the world wouldn’t be complete without the ever-popular Oolong Tea. Home to the best luxury tea brands in the world, Taiwan is famous for the famous Oolong Tea.

If you’re looking for something that’s in the middle of green tea and black, then Oolong Tea is the best choice of tea for you since the variety is partially oxidized.

Known for its sweet and nutty taste, the Rooibos tea provides a light lingering feeling in your mouth. Rooibos Tea is actually herbal tea and has varieties that allow you to choose your preferred type, taste, and health benefits. 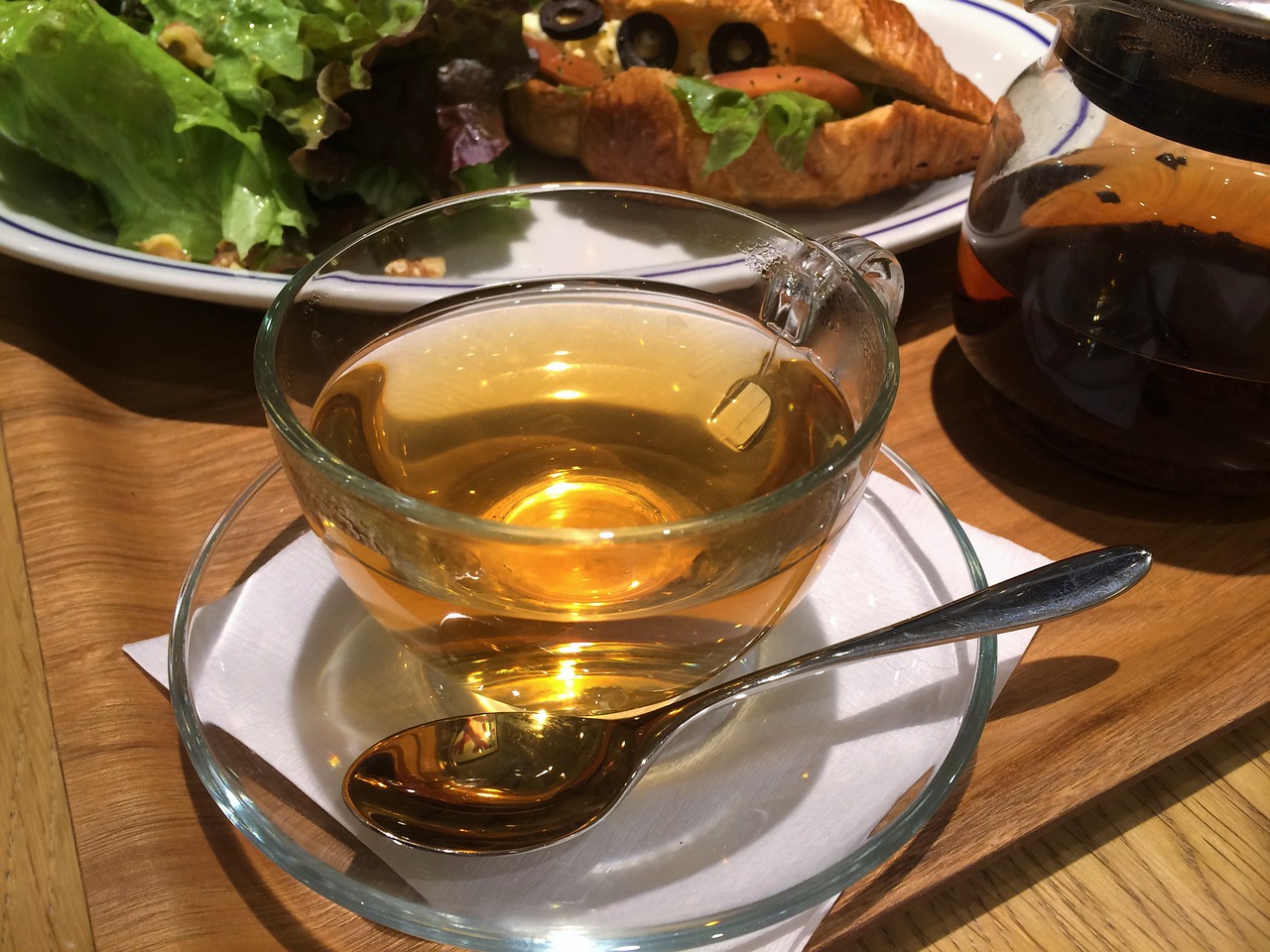 The best tea brands in the world wouldn’t be complete without the world-renowned Earl Grey Tea.  Named after the English Aristocrat Charles Grey, the famous tea is a blend of the rind of bergamot orange’s oil and black tea.

It’s unique yet mild and balanced flavour is one of the reasons why the Earl Grey Tea was loved and continues to be loved by people from around the world.

If you are a tea lover, make sure on International Tea Day to try these varieties and keep adding them to your collection.