Your chance to view priceless presidential gifts at Qasr Al...

Visitors can now view a unique collection of diplomatic gifts at Qasr Al Watan. They echo the diversity and cultures of many of the world’s nations. Each gift is carefully chosen and considers the culture, religion and personal taste of the person receiving it.

It reveals valuable information about the cultures and economies they represent. Many of the gifts on display at Qasr Al Watan are inspired by the purpose of a state or diplomatic visit. 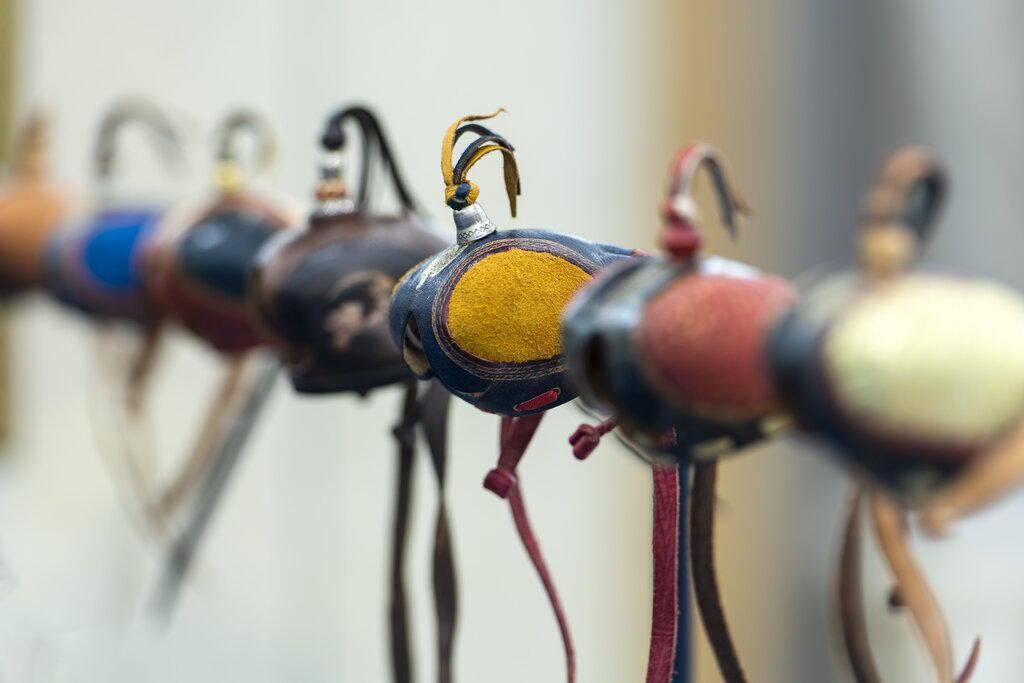 Known as a symbol of strength and national heritage, the falcon is one of the most important animals associated with the identity of the UAE.

In the past, it was known as an important form of hunting. Today it is one of the most honored sports in the country. It is associated with the Arab values of courage, honor and nobility. 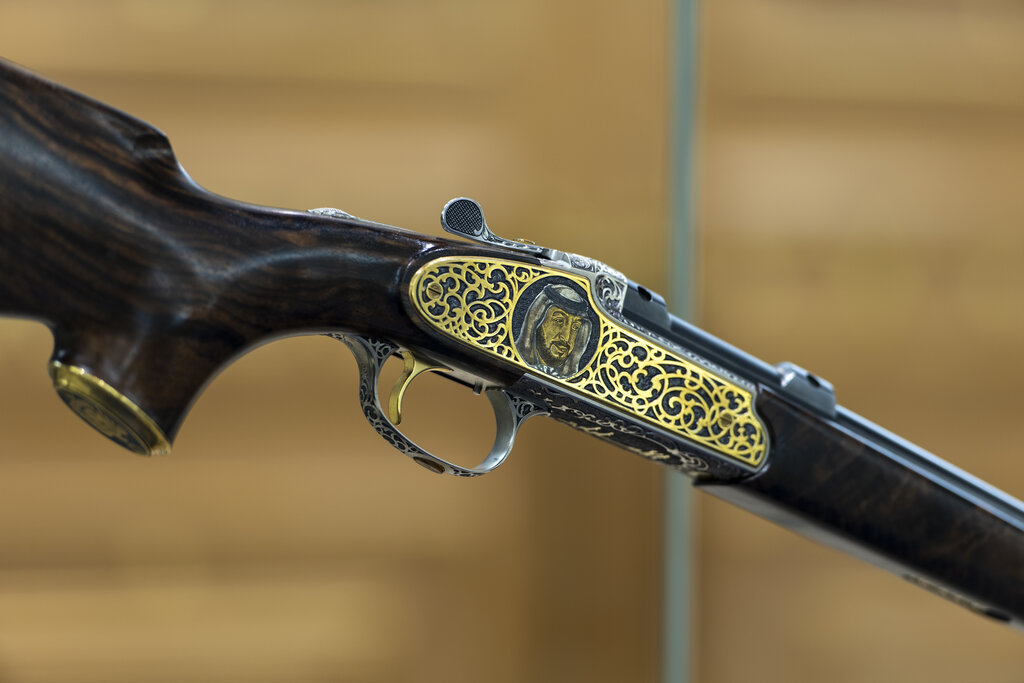 Traditional weapons play an important role in the communication of the history and heritage of the United Arab Emirates.

Alongside their practical use for hunting and protection, local swords, daggers and rifles have social and cultural significance. These weapons are often gifted as a sign of respect. 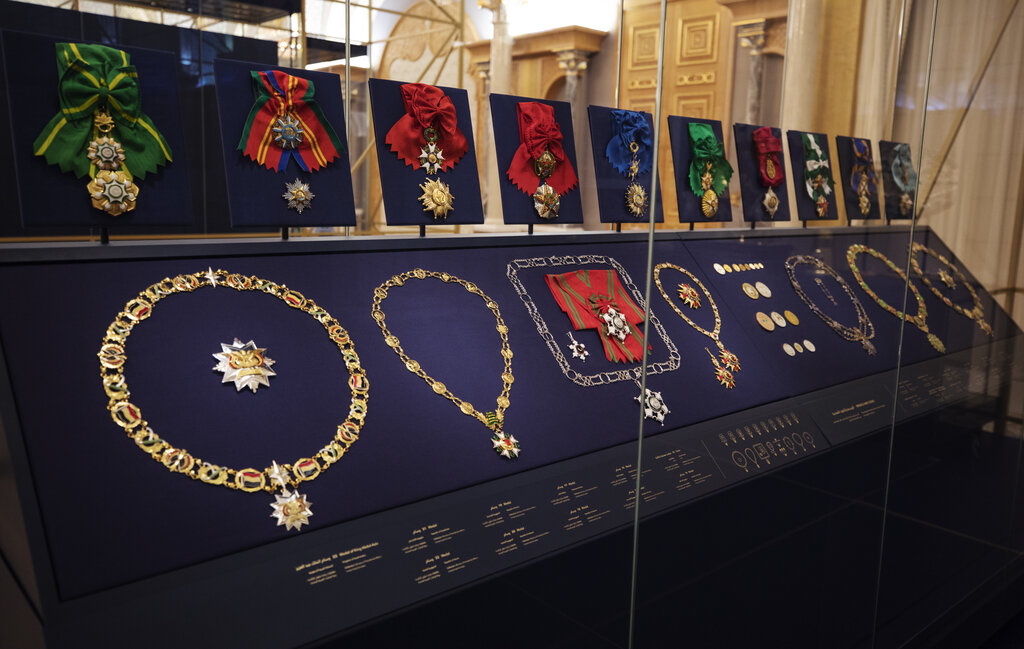 Symbols rich in cultural meaning are often used in diplomacy. Every country has emblematic places, icons, or features that represent their national pride.

On display is a Model of Petra, gifted by Jordan, and an etching emblem from the Vatican City State to name a few.

Other items gifted represent the culture of the country or a specific religion. These gifts represent a gesture of friendship, mutual respect and tolerance.

Over the centuries the Holy Qur’an has been highly valued as a diplomatic gift. Religious manuscripts have been a symbol of diplomacy because of the importance of Islam. In the religion or Holy Quran display case, a black cover can be seen embroidered in gold.

Visit Qasr Al Watan to see a distinctive assortment of diplomatic gifts received from head of states and foreign dignitaries.