Abu Dhabi Is Taking Strong Measures To Protect The Local...

The capital is partnering with the National Aquarium to ensure proper rehabilitation of the wildlife.

Abu Dhabi has flora and fauna that is unique and needs special care. In fact, wild sea turtles are among the most highly migratory animals on the planet, and their numbers are a great reflection of the condition of marine environments. Of the seven species of marine turtles in the world, two occur in Abu Dhabi’s waters.

The Environment Agency of Abu Dhabi has decided to join hands with the National Aquarium, the largest aquarium in the Middle East to conserve wildlife and rehabilitate them with primary focus on offering the turtles sanctuary in the aquarium. Of the seven species of marine turtles in the world, the Critically Endangered Hawksbill turtle and the Endangered Green turtle are found in the emirate’s waters and are slowly dwindling in numbers.  Consequently, the turtle rehabilitation facility will be the largest in the region. 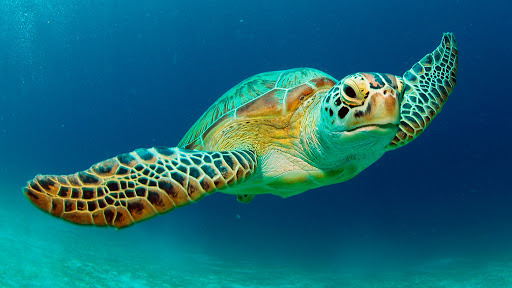 The partnership which was signed off virtually is a five year contract that outlines the wide range of conservation programs, the development of new awareness campaigns and the new educational experiences that will be launched in the region. The National Aquarium is also gearing up to work with students of biology, ecology and veterinary education  to conduct research, gather data and devise sustainable solutions.

Her Excellency, Dr Shaikha Salem Al Dhaheri, EAD’s Secretary General, said: “We are delighted to initiate this rehabilitation project, in collaboration with The National Aquarium. Having such facilities within the confines of Abu Dhabi will assist our continuous efforts to preserve wildlife in the emirate. By collaborating with The National Aquarium, we will be able to rehabilitate various wildlife species before releasing them into their natural habitats, while expanding our scientific studies.”

Fouad Mashal, CEO of Al Barakah International Investment, developer of Al Qana and The National Aquarium said: “With The National Aquarium set to become one of the UAE’S top tourist attractions, we have a unique opportunity to speak to people from all around the world about the great conservation work being done here in Abu Dhabi. 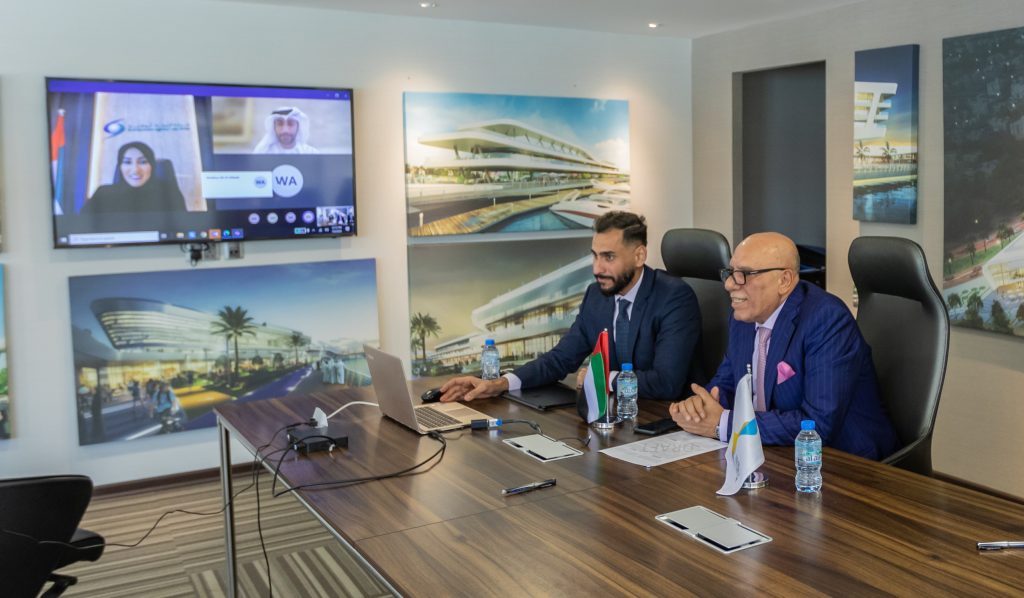 We are honoured to partner with EAD and invest in such an inspiring program. To bring this exceptional project to life, we have hired a world-class team of experts to manage the rehabilitation of important marine and terrestrial wildlife in the Emirate.”

The team has state of the art equipment at their disposal with the best response systems in place in case of wildlife emergencies. The National Aquarium which is an internationally recognized tourist attraction is now looking  to leave a mark in the scientific community.