Stunning Facts About Sir Baniyas Island You Never Knew Before!

Sir Baniyas Island is dominated by the Arabian wildlife park

We bet you didn’t know these amazing insights about this famous Sir Baniyas Island located in the capital, that will make you want to tick it off your bucket list. 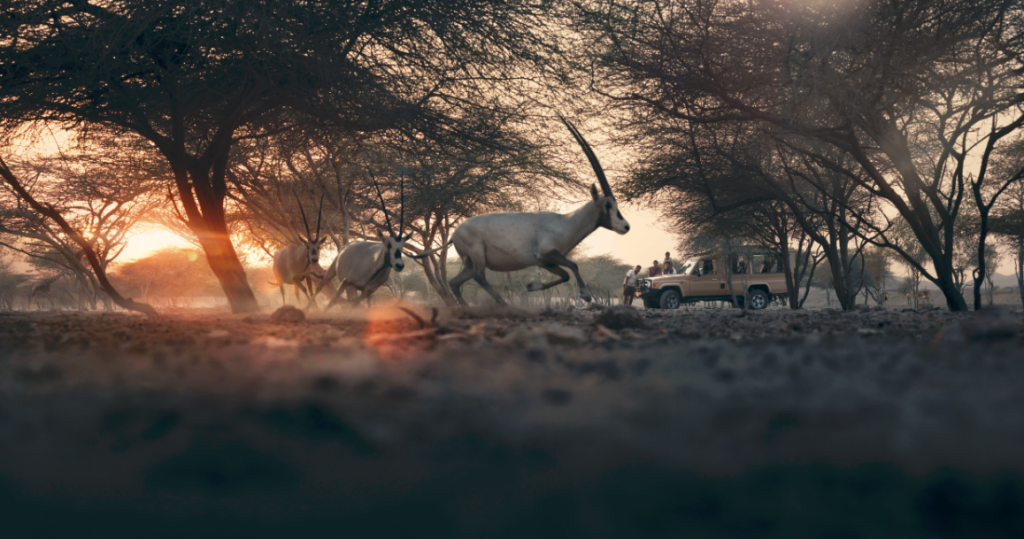 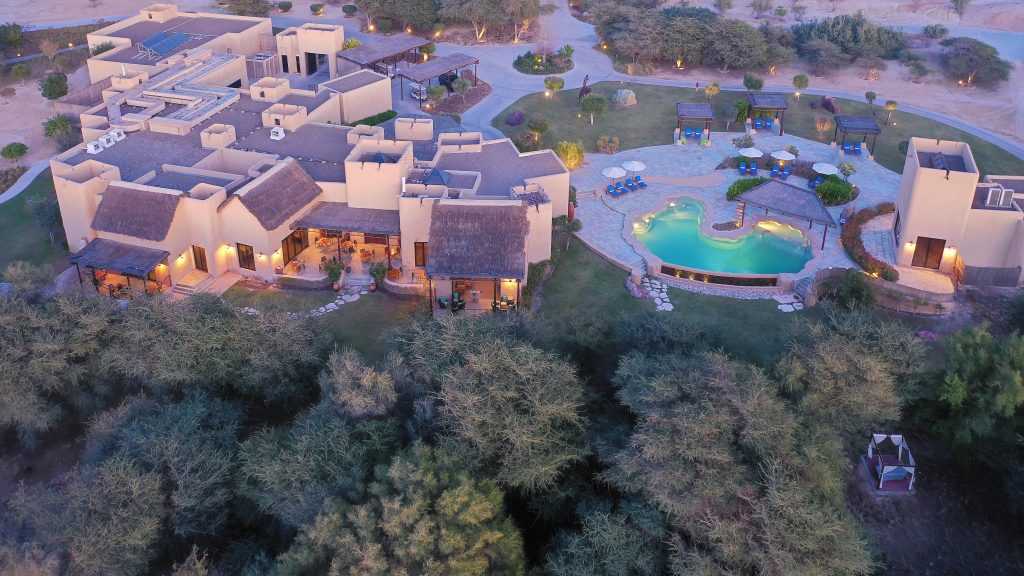 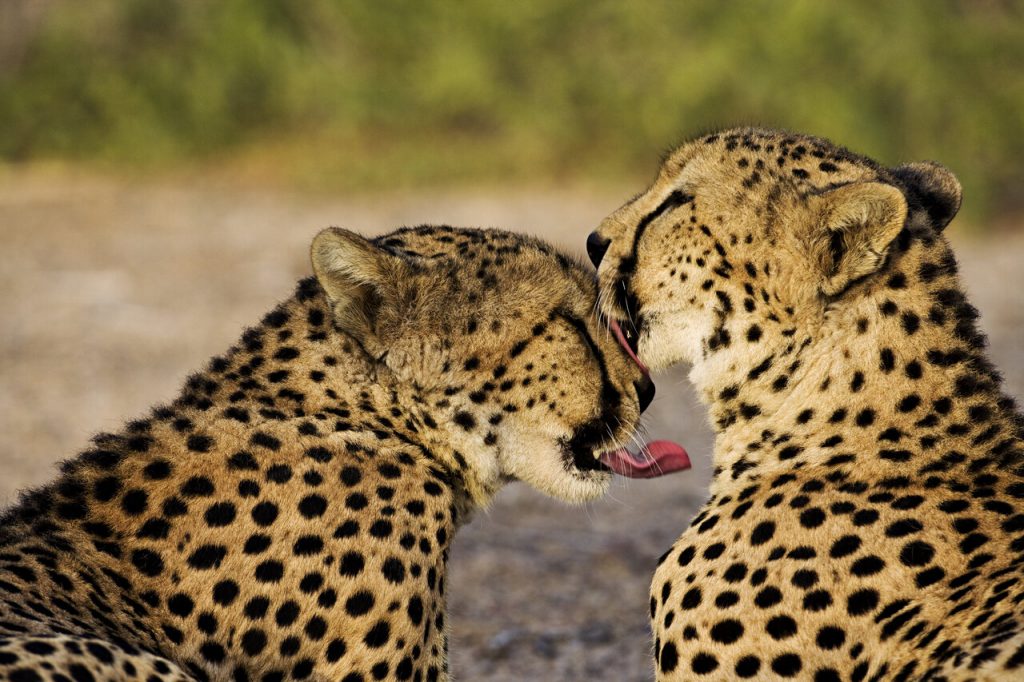 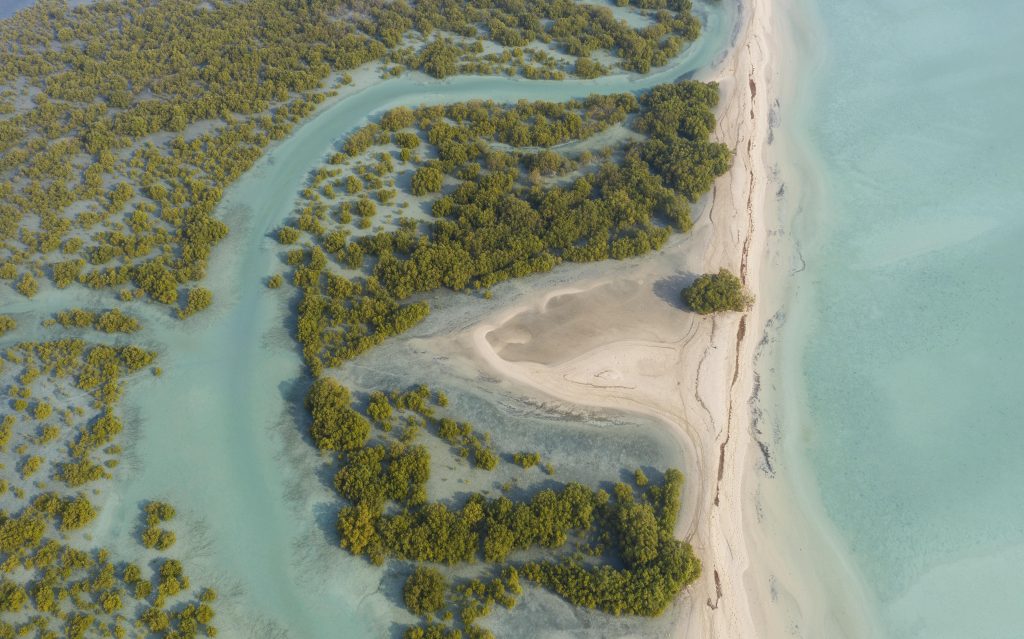