The United Arab Emirates is gearing up for a 3-day holiday celebration to mark the auspicious UAE National Day.

The upcoming three-day holiday marks Commemoration Day and National Day, which means UAE residents will benefit from a five-day-long weekend. 01st December is marked as a public holiday for Commemoration Day and for National Day, December 02nd and 03rd have been declared as holidays too as per Federal Authority For Government Human Resources. National Day celebrations are a joyous occasion with fireworks, light shows and other festivities. This year to keep in line with the health and safety precautions, the authorities are planning celebrations where no crowd will be allowed to gather.

Fret not as you can enjoy the fun virtually. The show titled as “Seeds of the Nation“ will be broadcast across the country on TV and digitally. 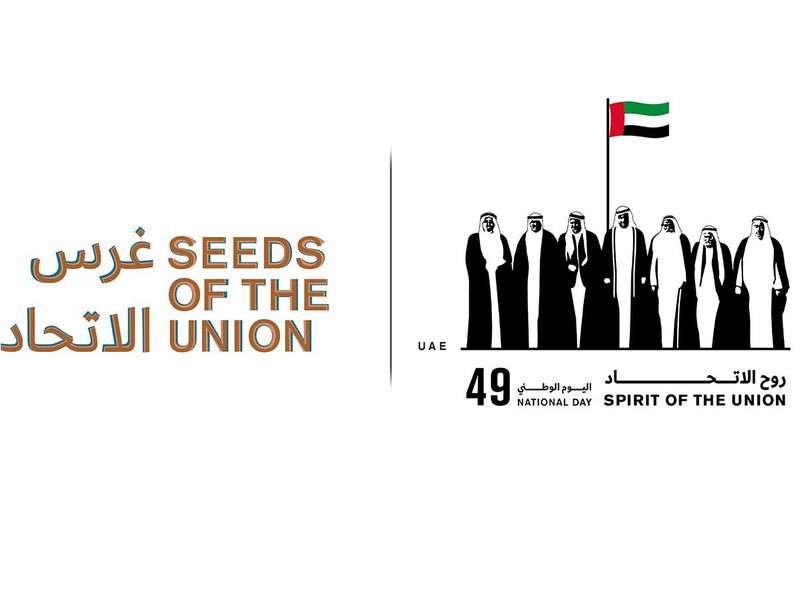 “The overarching theme of the live show is one of hope and optimism. Embracing the country’s rich legacy and traditions, it looks ahead to a vivid future in which we remain true to our values.

“The narrative of the show artistically revolves around the growth and transformation of a seed into a shoot and then finally into full bloom, mirroring the journey the UAE has taken in the last 49 years.”

The entire show details have not been revealed yet but there is news that there will be a moving sculpture surrounded by the sea. It will light up with visuals that are themed around the nation’s history, values and founding fathers.

The show will feature a moving sculpture surrounded by the sea and will be illuminated by digital visuals portraying themes inspired by the nation’s history and values and the founding fathers. More details of the event are expected to be released soon.