by sawpcvzrt 1 week ago1 week ago

“The Ministry of Presidential Affairs condoles the people of the UAE, the Arab and Islamic nation and the world over the demise of His Highness Sheikh Khalifa bin Zayed Al Nahyan, the president of the UAE,”

Since 03rd November 2004, Sheikh Khalifa bin Zayed Al Nahyan served as the president of the UAE and Ruler of Abu Dhabi.

He was elected to succeed his father, the late His Highness Sheikh Zayed bin Sultan Al Nahyan, who served as the UAE’s first president since the union in 1971 until he passed away on November 2, 2004.

Born in 1948, Sheikh Khalifa was the second President of the UAE and the 16th Ruler of the Emirate of Abu Dhabi.

Sheikh Khalifa was the eldest son of Sheikh Zayed. Since becoming the president of the UAE, Sheikh Khalifa has presided over a major restructuring of both the Federal Government and the government of Abu Dhabi.

Under his reign, the UAE has witnessed an accelerated development that ensured decent living for the people calling the country home.

After being elected as the President, Sheikh Khalifa launched his first strategic plan for the UAE government to achieve balanced and sustainable development, placing the prosperity of UAE citizens and residents at the core.

His key objectives as the president of the UAE was to continue on the path laid down by his father Sheikh Zayed, whose legacy, he said “will continue to be the beacon guiding us into the future, a prosperous future where security and stability will reign.”

Sheikh Khalifa steered the development of the oil and gas sector and the downstream industries that have contributed successfully to the country’s economic diversification.

He undertook extensive tours throughout the UAE to study the needs of the Northern Emirates, during which he gave instructions for building of a number of projects related to housing, education and social services.

In addition, he launched an initiative to evolve the nomination system for members of the Federal National Council, which was seen as a first step towards the establishment of direct elections in the UAE.

Sheikh Khalifa was known for being a good listener, modest, and deeply interested in the affairs of his people.

He was a much-loved figure in the UAE and the region. 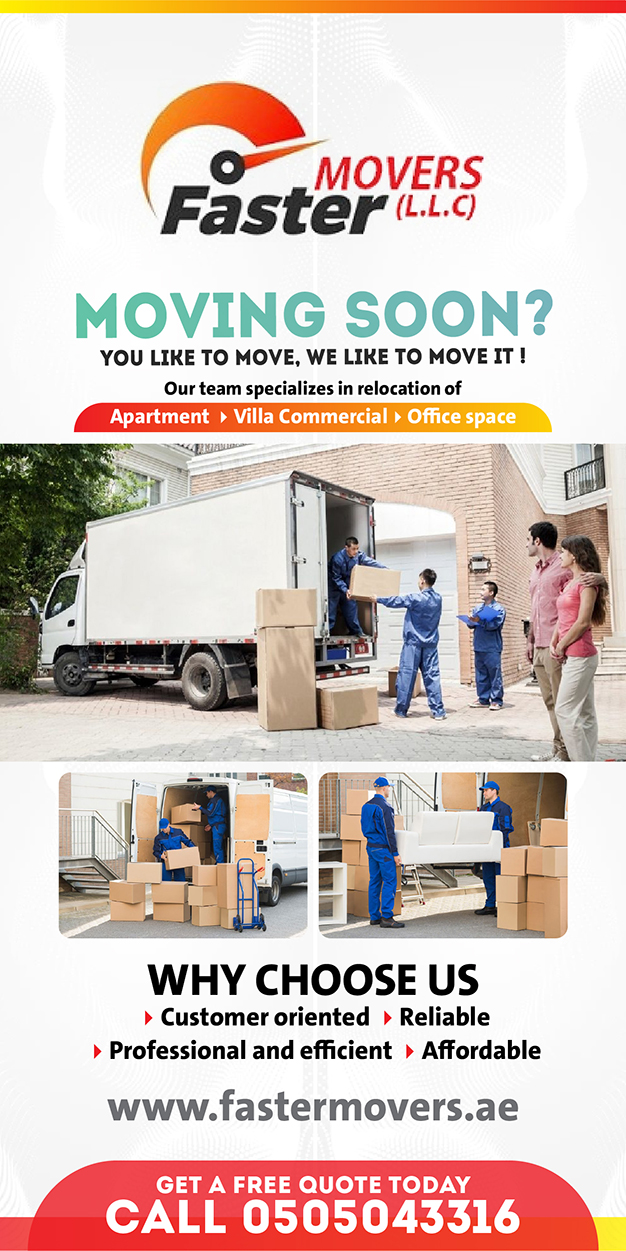