Here’s another act of kindness and support in the capital by GWU and Abu Dhabi Municipality towards park workers.

Upon the directives of H.H. Sheikha Fatima bint Mubarak, Chairwoman of the General Women’s Union, GWU, President of the Supreme Council for motherhood and childhood, and Supreme Chairwoman of the Family Development Foundation, FDF, the GWU is working with the Abu Dhabi Municipality to help cleaners in the city. 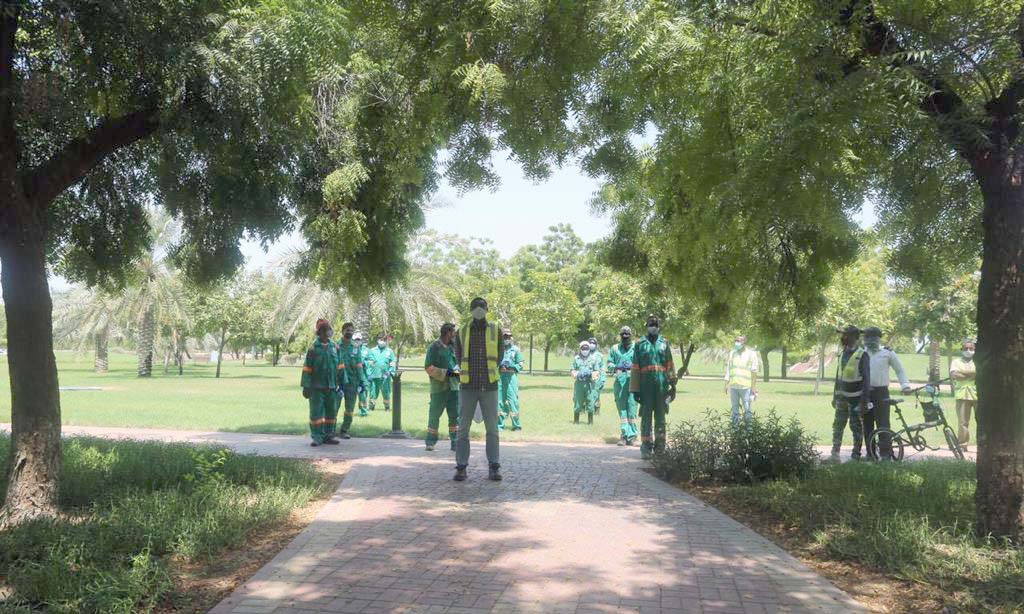 The initiative which is titled, “Suqia, Fatima bint Mubarak” started in 2016. It is aimed to help around 10,000 cleaners and workers at the Corniche and other parks during the summer months of July, August and September. The summer heat at its peak can take a toll on the workers and the authorities are looking to offer them support through chilled beverages to cope during the work hours. 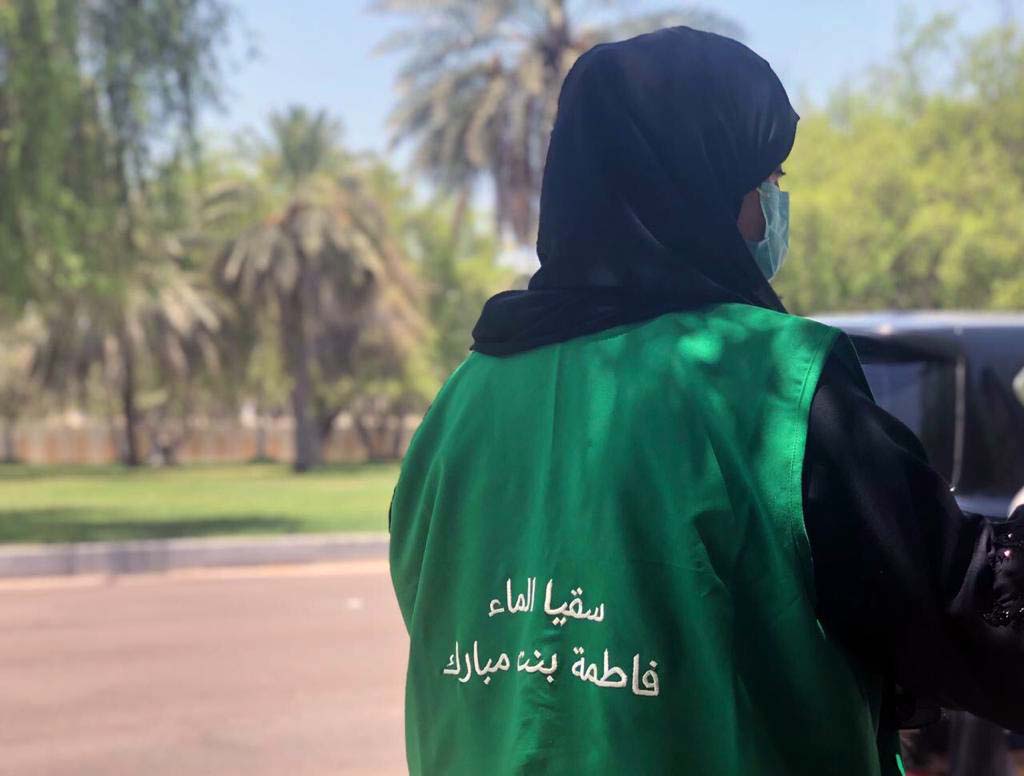 The initiative aims to reinforce the values of loyalty to the nation among workers and promote the spirit of cooperation and solidarity, she added, noting that water and juice will be distributed to workers as part of the initiative.

H.H. Sheikha Fatima bint Mubarak, a pioneer of humanitarian work, is constantly working on projects that are tailored to serve people and this like others is an effort to do inspire kind acts in the community.