The Abu Dhabi City Municipality have been planting seasonal flowers such as petunia, marigold, carnations and rooster crest flowers throughout the capital.

Winter in Abu Dhabi is going to bloom soon with about 2.4 million flowers. The municipality has been busy sowing seeds in the parks and the streets of the capital. It is expected that about 2.35 million will embellish our streets while an estimated 133,262 have been planted in the parks that include the ornamental cauliflower in white and red, the Zinnia flower in white and salmon hues, Ajiratum, Marshmallow, Cosmos, carnations, rooster crest flowers and many more. 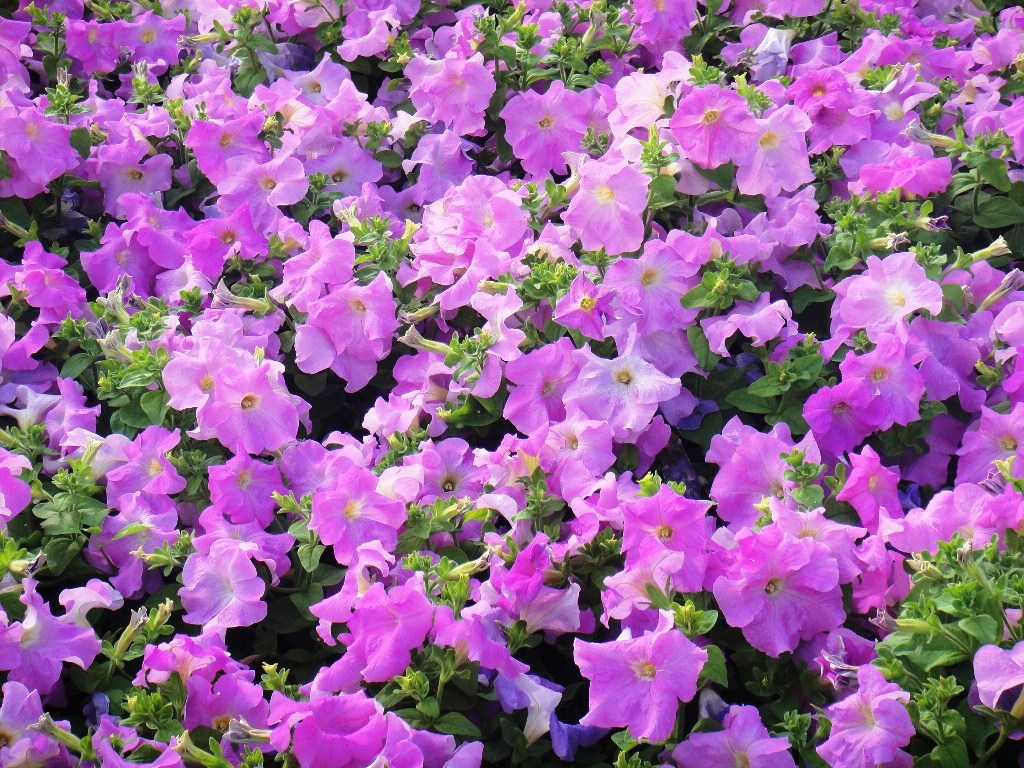 “This is to enhance the sceneries in Abu Dhabi in a way that keeps pace with urban development. It is aimed at helping improve the quality of life and well-being of residents by brightening up their surroundings,” said the Abu Dhabi City Municipality.

The city authorities will spread out the planters depending on the areas and their geographical significance.