Why You Need To Visit Warner Bros. World™ Abu Dhabi...

Marking the 80th anniversary of Wonder Woman and International Women’s Day, Warner Bros. World™ Abu Dhabi is set to host Women of Warner; its first ever ladies only event! 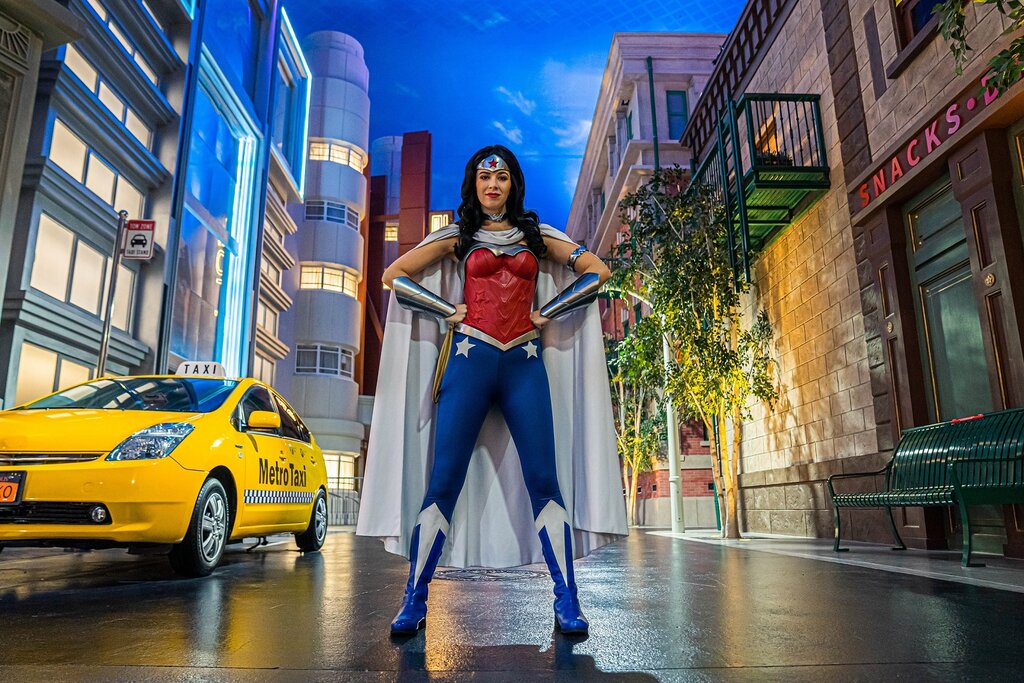 Ladies can celebrate the women of Warner and the women of the world as they dance the night away with the female DJ on stage at the Warner Bros. Plaza. With party lights and a mocktail bar to mark the celebration and much more, guests are in for a fabulous evening. 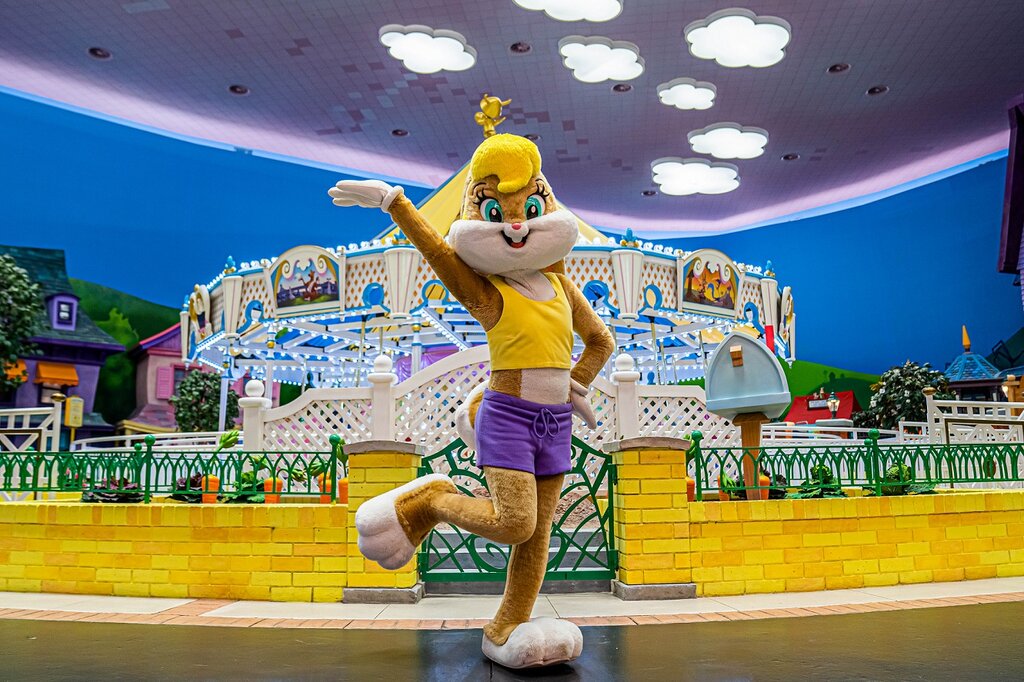