You Can Now Fly To Alexandra, Egypt With Wizz Air...

Wizz Air Abu Dhabi, the newest national airline of the UAE has confirmed the start of its route from Abu Dhabi to Alexandria, Egypt on 22 February 2021. The connection between Abu Dhabi and Alexandria provides an ultra-low fare travel option for tourists and residents in both UAE and Egypt. Tickets are already on sale on wizzair.com and the airline’s mobile app, now also available in Arabic language, with fares starting as low as AED 179*. 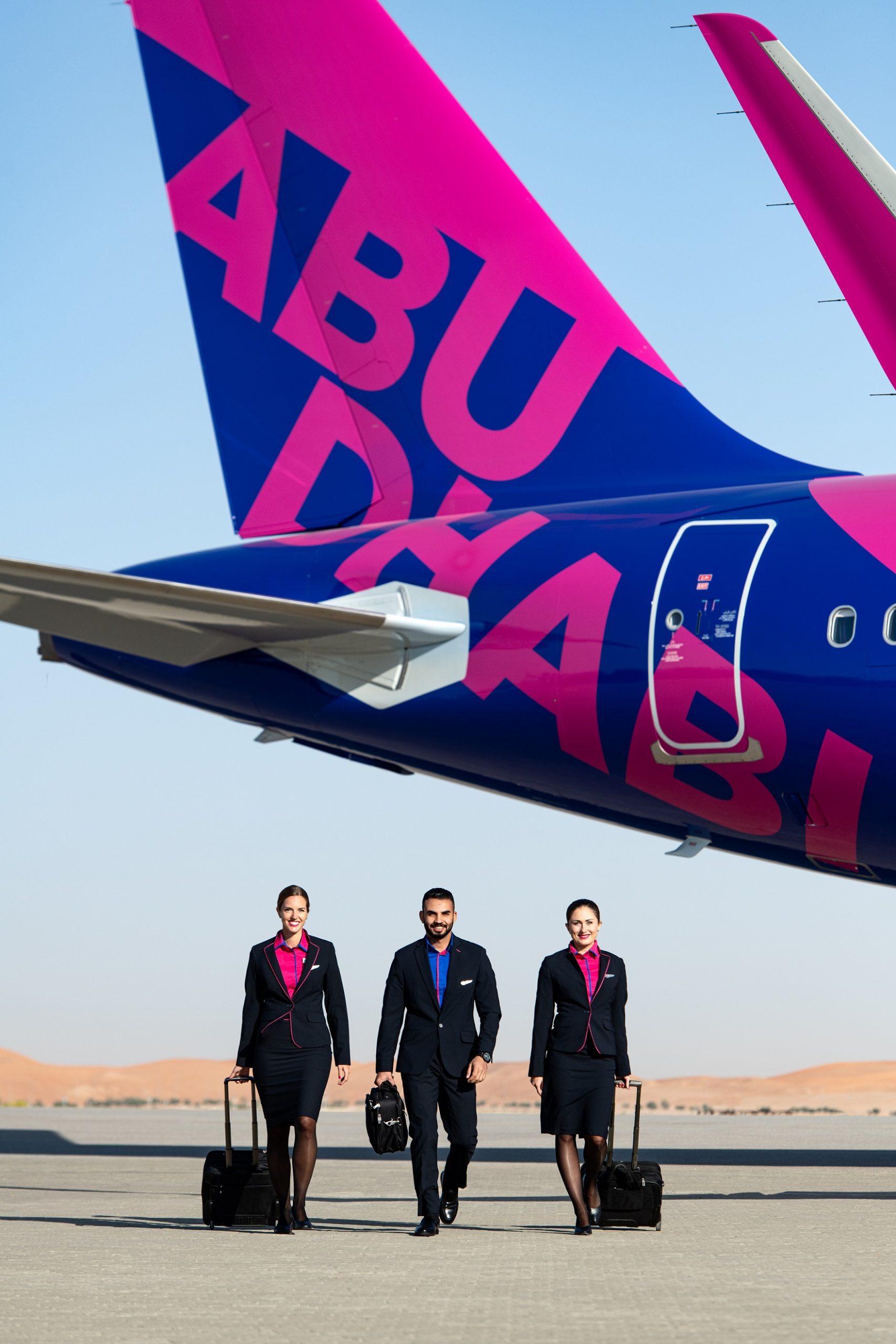 Alexandria is the second largest city in Egypt and a major economic hub for both tourism and industry. The city extends 40 km along the northern coast of Egypt situated by the Mediterranean Sea. The destination is well known for its antiquity as the site of the Pharos, the great lighthouse, considered one of the seven wonders of the ancient world as well as the ruins of the Temple of Serapis, as well as the Serapion, which was part of the legendary library at Alexandria.

Wizz Air Abu Dhabi has the youngest fleet composed of four brand new Airbus A321neo aircraft, offering the lowest fuel burn, emissions and noise footprint. The airline has also introduced a new era of sanitized travel across its network, with enhanced hygiene measures to ensure the health and safety of passengers and crew.