Yet Again Abu Dhabi Stars In A Hollywood Sci-fiction Thriller

Another critically acclaimed book has made it to the big screen of Hollywood and this time its an adaptation of Frank Herbert’s famed novel set in the distant future that deals with interstellar societies. 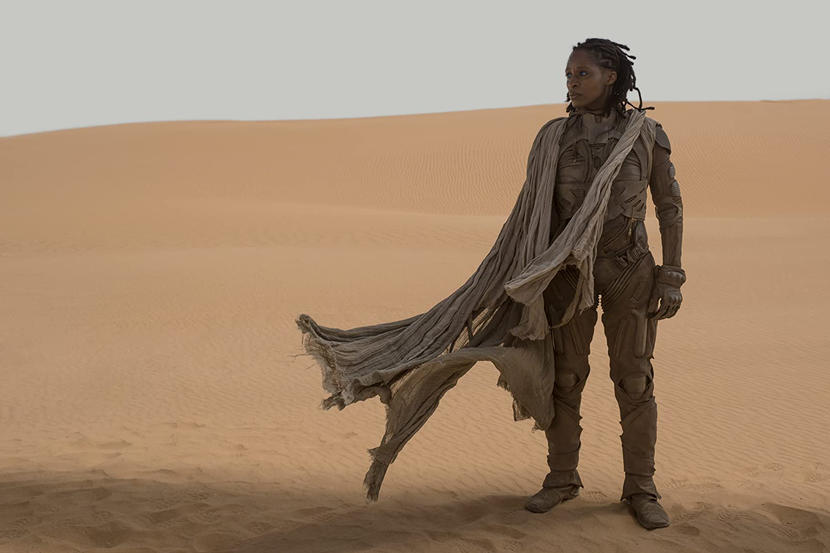 The director Denis Villeneuve’s has directed other iconic projects like Arrival and Blade Runner 2049. The movie has a star-studded cast with the likes of Timothée Chalamet, Zendaya, Jason Momoa, Josh Brolin, Dave Bautista, Javier Bardem and other stalwarts. The under two-minute trailer has quite a few shots situated in our prized deserts which is said to feature as the dessert planet of Arrakis from the story. UAE has been a movie location for many Hollywood blockbusters like Star Wars Episode VII: The Force Awakens, Furious 7, 6 Underground and even Sonic The Hedgehog.

If you are a fan of the everything that Star Wars and plot-lines that align with that genre, this movie is for you. In fact, this novel has been said to have inspired the worlds and characters in the cult franchise. Dune, a Warner Bros. production is going to be the first of a two-part series of Herbert’s book. While there is no date for the second movie release, the first half that is encapsulated by Dune is set to release on 18th December 2020.