Now United, the 18 member international pop sensation group filmed their newest video. Guess what? They paid a visit to Warner Bros. World™ Abu Dhabi for their upbeat hit ‘ Future Me ‘. 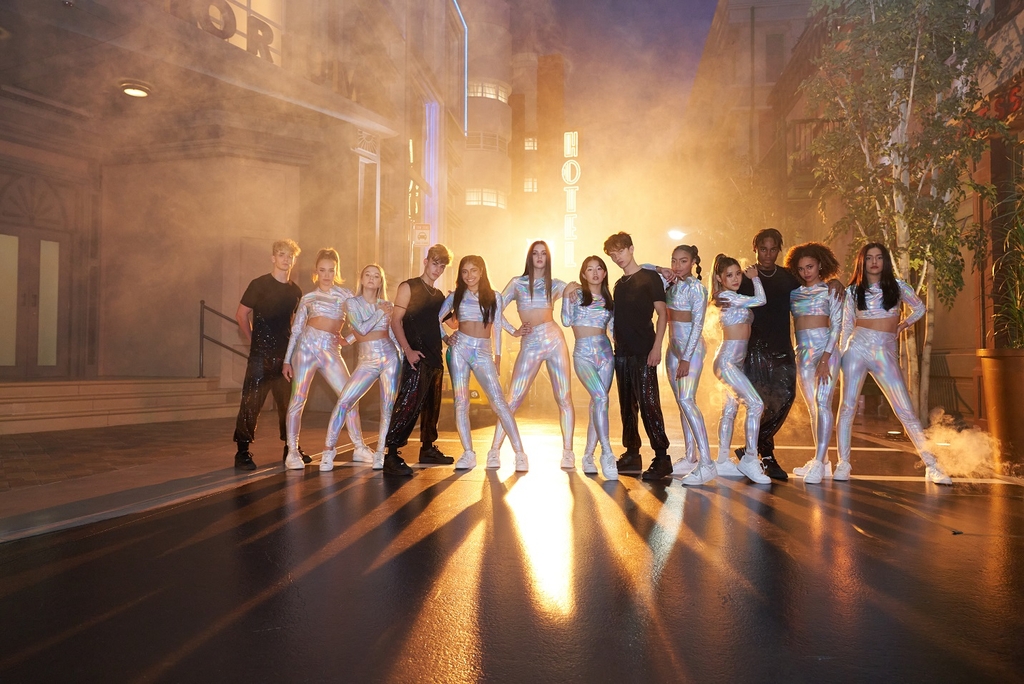 Now United is an international pop group that is celebrated for having 18 talented members. They bring music and dance to the world each originating from a different country and nationality from across the globe.

The world’s first Warner Bros. Hotel will open this month in Abu Dhabi featuring one of the most intriguing collections of Warner Bros. archives.